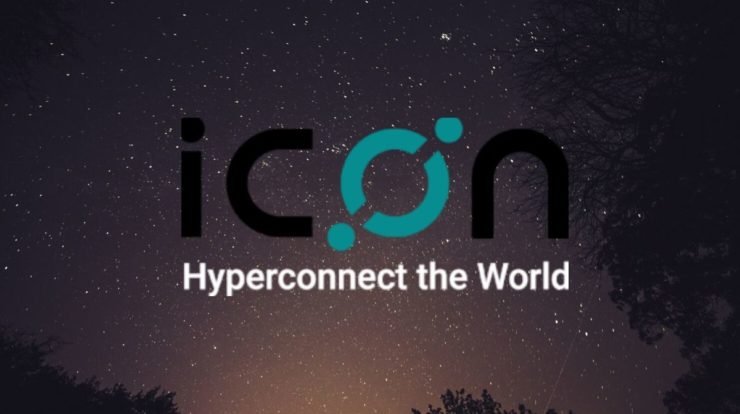 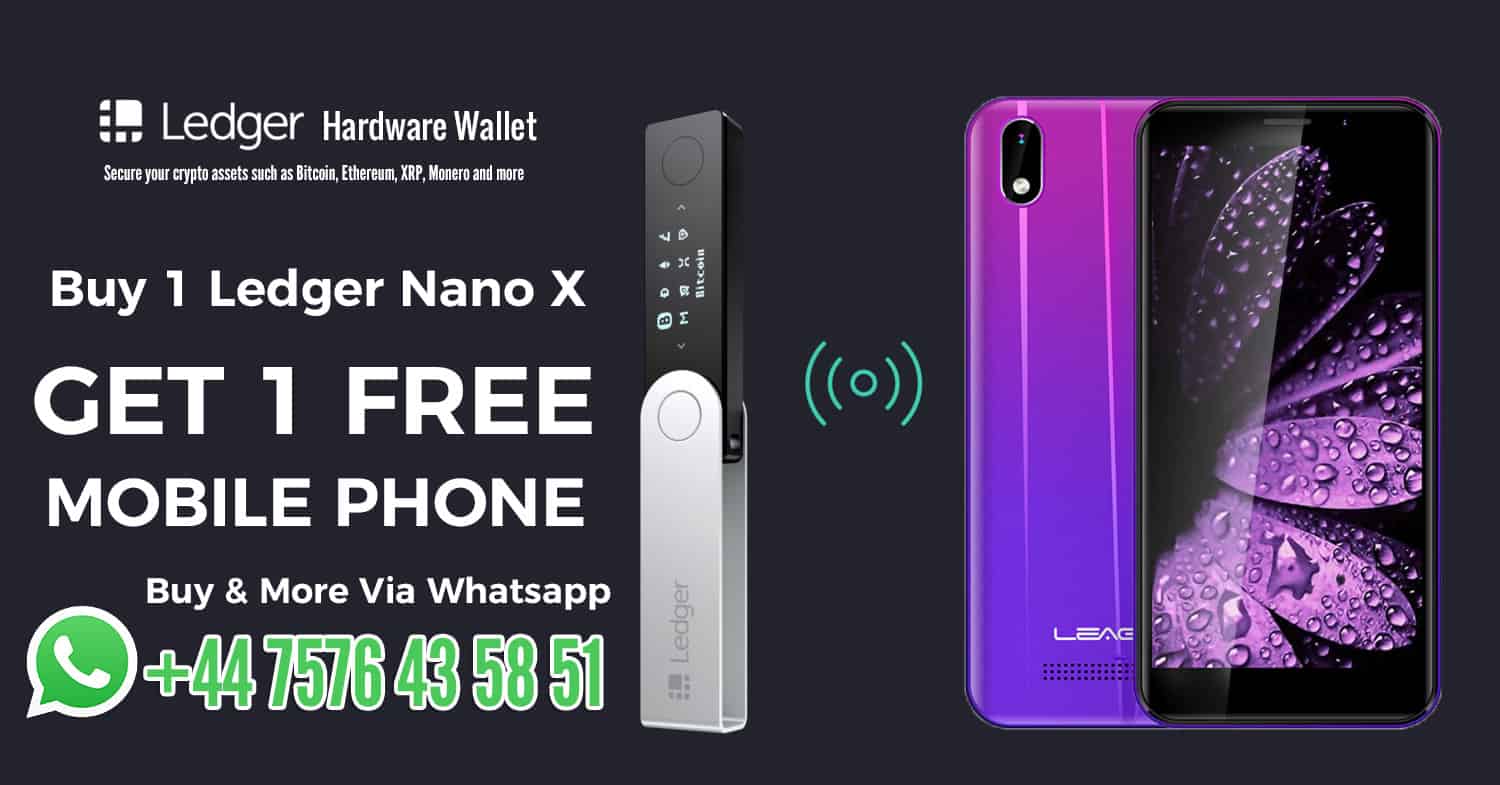 There is a strong resistance of 0.250 which is not allowing prices to make the further climb and also pushed them down to again test their support level.

This fall of the cryptocurrency is a very bad indication, that ICX prices are venerable against further climb and keep on falling downwards. Currently, prices are trading at the level of 0.2014 with significant downfall.

The technical chart indicates the prices are unable to maintain their climb as unable to stand against the heavy resistance, bulls are also not giving up as there is also an increase in the prices developing a flat trend method.

The technical indicators and oscillators are showing an increase in the selling volume of the ICON as crypto traders are concerned about the ICON’s future.

The MACD level again adopted the bearish momentum and both buying and selling volume are at the same level, there might be chances that could be a positive trade but currently, bulls are dominating.

RSI took a negative divergence and touched the crucial level of 50 and then started trading on it with the tendency to fall further below.