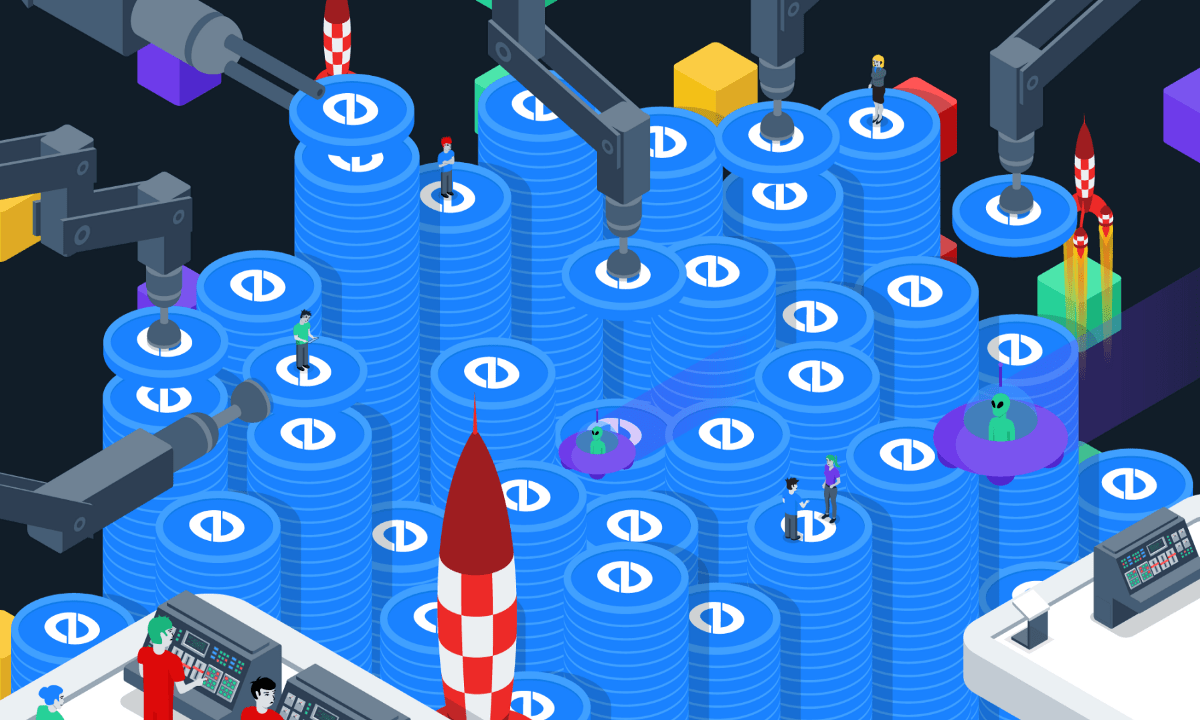 We’ve had an overwhelming response to our Holiday Special Origin Rewards campaign that started during the 2019 holiday season! The entire Origin team has been working around the clock to support the swell of new users that have joined the Origin Platform. Due to so many new members joining out community, the allocated OGN budget for the Holiday Campaign has been reached earlier than expected. The campaign will be ending 24 hours from now (12am UTC on January 14th, 2020).

We allocated a total of 1 million OGN to our special Holiday Rewards Campaign. We’ve since exceeded that target number based on the record levels of new users signing up. However, in celebration of our recent Binance listing, we’ve decided to keep the campaign running for one more day. You have 24 hours to verify your profiles and refer your friends to sign up on our flagship app or web DApp! As a reminder, OGN earned for tasks from Origin Rewards will be distributed to you the following month after completing the task. Rewards for the Holiday Special campaign will be rewarded in February.

This special Origin Rewards campaign has been an enormous success. We’ve been blown away by the response of our community. In the last week, we’ve seen tens of thousands of people join our main Telegram group, and new regional Telegram groups have formed in Indonesia and Vietnam. Our Twitter has tripled in follower count, and we’ve seen strong growth in our WeChat, Facebook, and Instagram as well. All around the world people have been sharing Origin with their friends and family and getting them signed up as new users on the Origin platform.

We’re excited to announce that we have now over 100,000 unique wallets that have created profiles on the Origin platform, and more than twice that number of members across our global community channels. These users are signed up and ready to buy and sell on the Origin Marketplace. This is a major milestone, not only for Origin, but for the entire web3 community. Peer-to-peer commerce is finally here.

We know there have been some difficulties verifying your Telegram accounts as Telegram has been limiting the number of users that can verify their accounts with us. Thank you for your understanding and patience. We will be looking at these issues and taking this opportunity to fix them before our next Origin Rewards campaign.

As a reminder, you still have a couple more days to win up to $1,000 in our social media contest that is running through January 15th. In total, there are $3,750 USDT worth of rewards that are still up for grabs. We’re constantly impressed by the creativity of our community, and we’ve already seen some amazing submissions. Keep them coming!

I Tried INVESTING in Bitcoin for a YEAR – Beginner Crypto