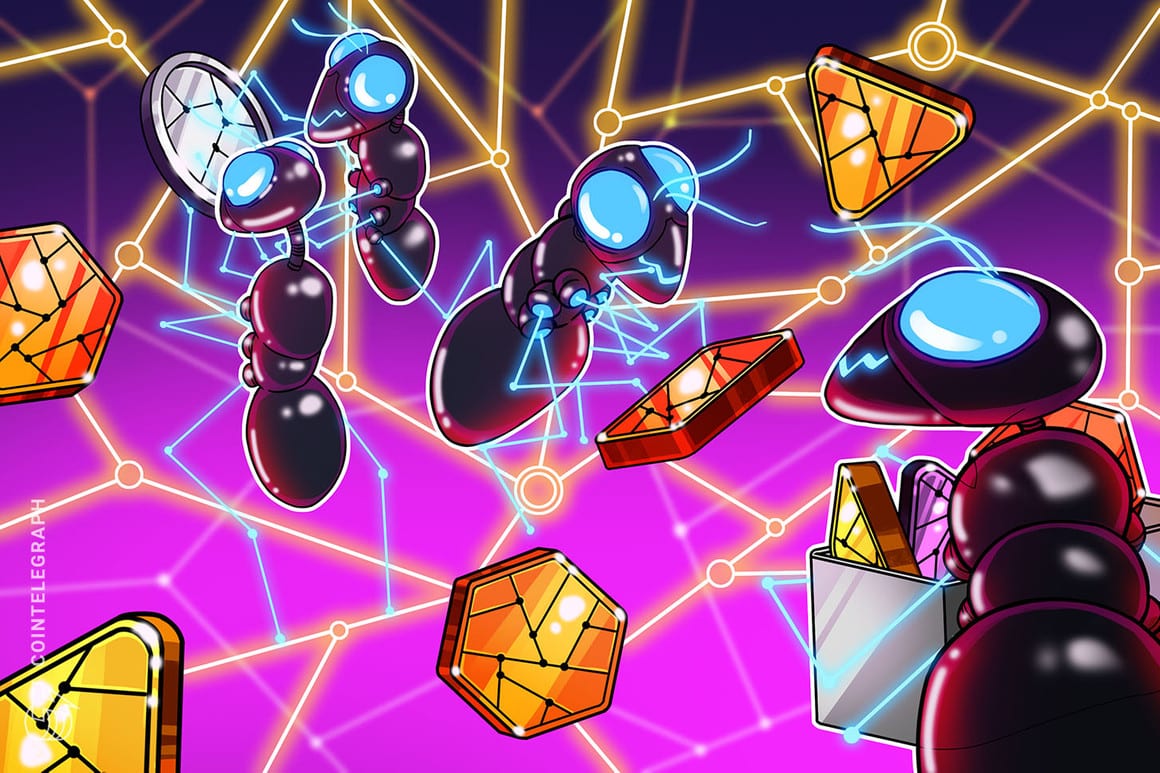 The community behind Guild of Guardians, an NFT-based role-playing game, appears to be enthusiastic about the forthcoming title after they snatched up nearly all of the NFTs that were part of the so-called founder’s sale.

Since going live earlier this week, Guild of Guardians’ NFT sale has raised over $3 million, the company announced Wednesday. The title raised $2 million in the first hour of the founder’s sale and $2.8 million in the span of 24 hours.

The sale featured a collection of playable in-game NFTs ranging from $200 to $100,000 in value. The NFTs will become playable once Guild of Guardians launches on mobile devices in the first half of 2022.

Pre-game registrations totaled 133,270, according to Derek Lau, game lead for Guild of Guardians. “Over 50% of all sales came via referrals — indicating that the community was sharing with each other, and there is a real ‘share-to-earn’ aspect in place,” he said.

Yield Guild Games, which represents a collective of nearly 15,000 gamers and investors woh generate yield from NFT-based games, was among the most prominent contributors to the founder’s sale, snatching up the “Mythic guild” NFT for $100,000.

“We are always looking for the next good play-to earn-games, and Guild of Guardians piqued our interest. We spoke to the team, and we’re happy with what we found; they have polished graphics, interesting gameplay; we like that it is mobile-based and that they have the guild system […]”

NFTs have been one of crypto’s most dominant storylines this year. Although sales are down 90% from the market peak, the outlook on the industry remains favorable as crypto-collectibles create new use cases.

As Cointelegraph reported, Metaplex has become the latest high-profile NFT marketplace to enter the sphere. Launched on Solana earlier this month, Metaplex allows creators to earn “perpetual royalties” for their work.