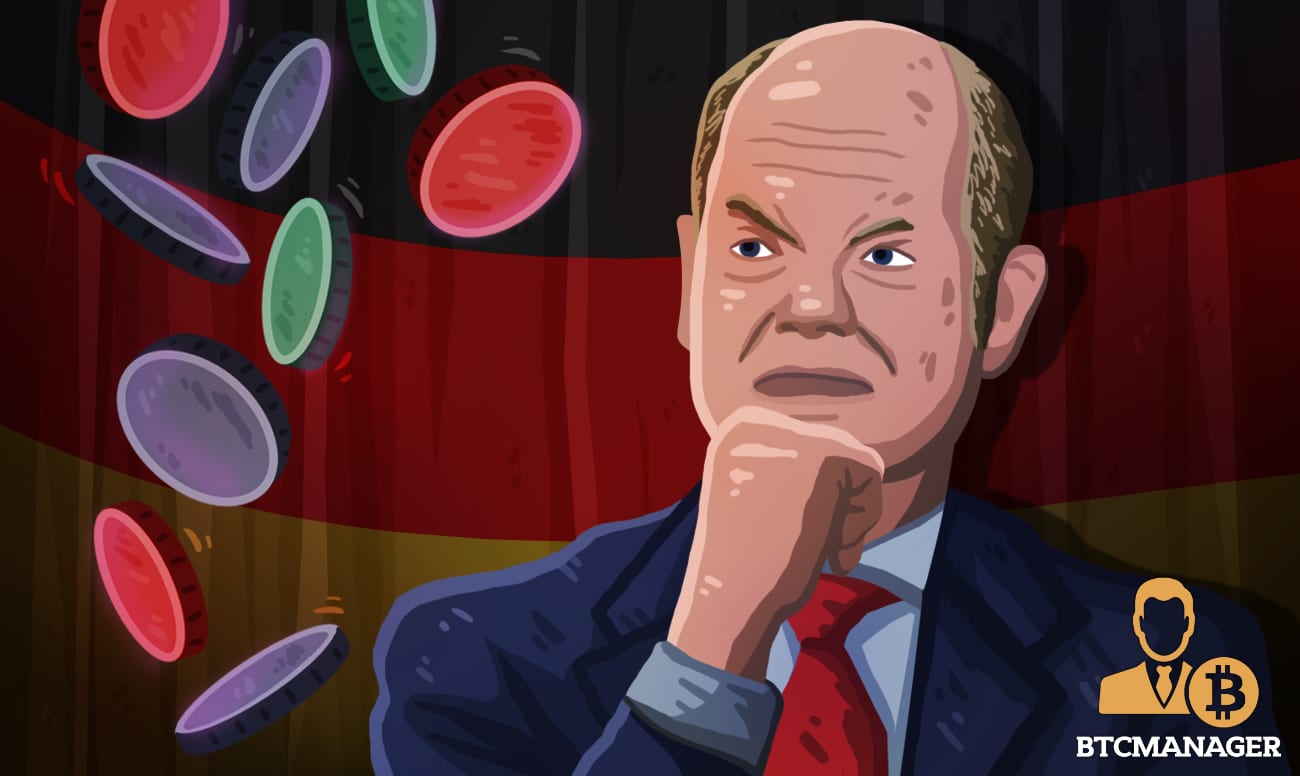 The German Finance Minister is not the biggest fan of privately-issued cryptocurrencies.

While cryptocurrencies in general continue to irk the financial regulators the world over, things are even worse when it comes to privately-issued digital currencies.

According to a recent report by the Reuters, German Finance Minister Olaf Scholz stated that while it was necessary to make progress in making Europe’s and Germany’s banking systems better fit for the inevitable digital era, the same did not apply to making accommodation for private-issued digital currencies.

“I do not support private sector digital currencies,” Scholz was quoted as telling delegates to the European Banking Congress on Friday.

Scholz also said that he planned to invite the new US administration of President-elect Joe Biden to join a Franco-German proposal for global minimum corporate tax levels.

Anti-Libra Stance of the EU

Germany, an EU member state has been one of the most pro-crypto European countries in terms of developing conducive rules and regulations to foster the local cryptocurrency ecosystem. However, their distaste towards private-issued cryptocurrencies cannot exactly be dubbed spontaneous per se.

On the other end of the debacle, David Marcus, then head of Facebook’s Calibra wallet stated that Libra continues to remain open to collaborate with financial regulators to make the project a resounding success. Additionally, Marcus stated that the Libra team would give governments full access to the network.

Notably, in eastern Europe, in Russia, it would seem that regulators are having no issues whatsoever with the issuance of private digital currencies.

Earlier this year, BTCManager reported that Vladimir Potanin, a Russian businessman with interests in the metal and airline industry was given the permission by the Russian government to launch his own blockchain – Atomyze – with its own cryptocurrency for customers to use while transacting with his business.

Clearly, there is a dissonance among countries in Europe in terms of their approach towards privately-issued cryptocurrencies.

Against that backdrop, earlier this year, the EU proposed a novel approach to industry “grey areas” which would presumably include a uniform stance towards private-issued digital currencies, among other areas of concern.