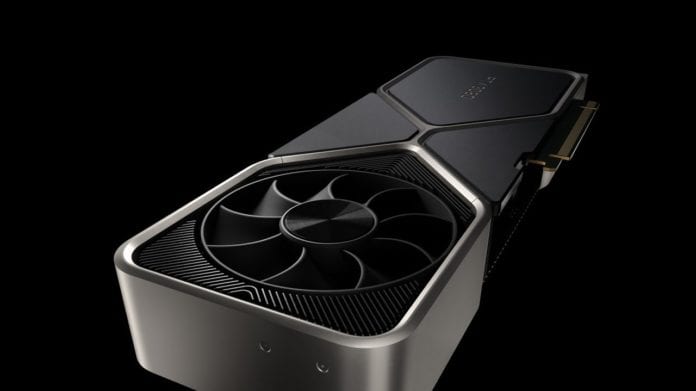 Due to numerous reader inquiries, the website videocardz.com published a short preliminary benchmark before the official end of the test embargo on September 16, which should provide an outlook on the mining performance of the new Geforce RTX 3080 from Nvidia.

Tests were carried out using the NiceHash platform and the DaggerHashimoto algorithm, which was designed as the first version of the Ethereum Ethash mining algorithm with a focus on “hard memory” and ASIC resistance, i.e. it is not necessarily more efficient than on special mining hardware on conventional.


The Geforce RTX 3080 was measured at around 73 to 74 mega hashes per second (one million hashes per second) and reached 82 to 84 MH / s on the output screen, while the hash rate increased to 92 to 93 MH / s with overclocked memory. s increased.

For comparison: The Radeon RX 5700 series offers about 50 to 54 MH / s in the ETH DaggerHashimoto mining, which is also comparable to the GeForce RTX 2080 Ti with about 54 MH / s. However, Videocardz.com notes that the test was just a quick attempt to get the hashing values ​​and not a full long-term benchmark. 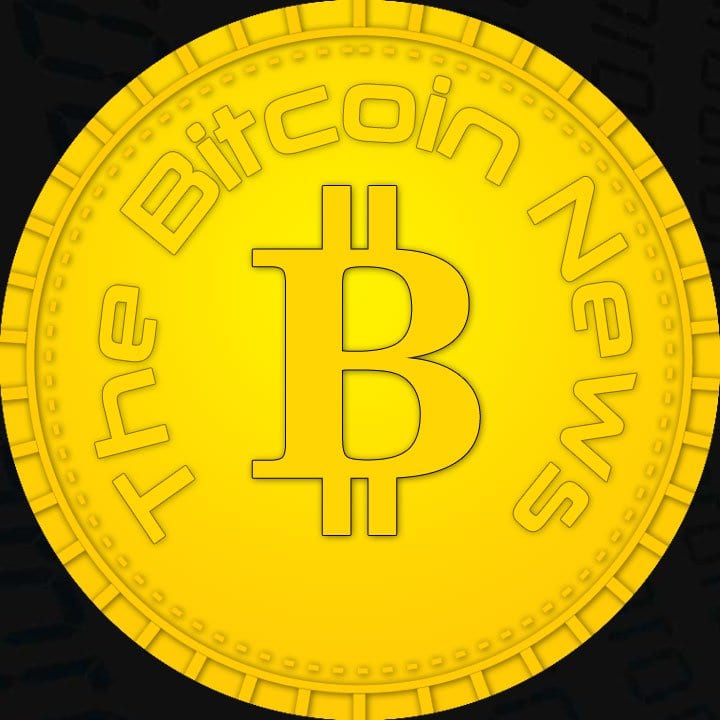 Virtual currency is not legal tender, is not backed by the government, and accounts and value balances are not subject to consumer protections. TheBitcoinNews.com holds several Cryptocurrencies, and this information does NOT constitute investment advice or an offer to invest.

Everything on this website can be seen as and most comes from Press Releases, TheBitcoinNews.com is is not responsible for any of the content of or from external sites and feeds. Sponsored posts are always flagged as this, guest posts, guest articles and PRs are most time but NOT always flagged as this. Expert opinions and Price predictions are not supported by us and comes up from 3th part websites.

Advertise with us : Advertise