Fintech Giant Revolut Launches in the US, Initially Without Crypto Support 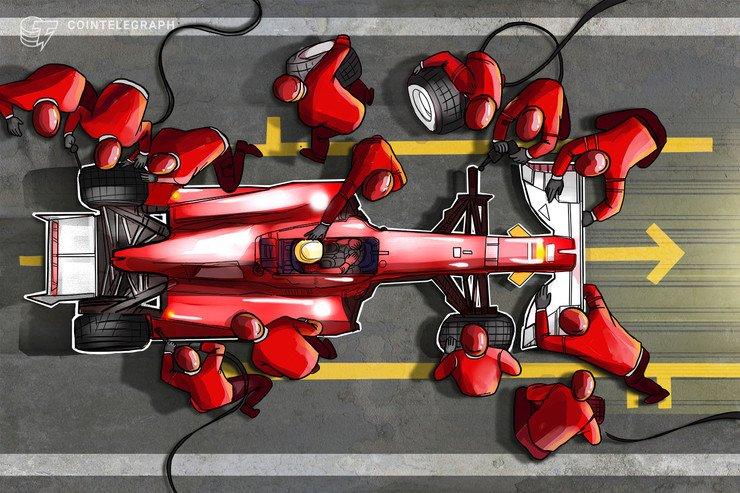 United Kingdom-born digital banking app Revolut is launching today, March 24, in the United States — but investors will have to wait for its crypto trading functionality to be up and running.

Revolut’s rollout in the U.S. follows a major partnership with Visa back in October, which paved the way for the fintech’s global expansion to 24 new markets, including North America. That same month, it expanded its partnership with Mastercard to further support its U.S. offering.

The neobank and smartphone app is already firmly established in Europe — with over 10 million users, according to an email shared with Cointelegraph on March 24.

Chad West, director of marketing and communications at Revolut, told Cointelegraph that the firm is not yet launching crypto support as it “decided to gradually roll-out additional services in the U.S. market, as opposed to launching everything at once.”

The company plans to announce further information about its cryptocurrency service in the coming weeks.

Previously, a Revolut spokesperson had told Cointelegraph that as of last month, there was not yet a definitive roadmap or timeline for gaining approval to provide crypto services from myriad state-level regulatory authorities.

New U.S. customers of Revolut will have to undergo Know Your Customer (KYC) identity verification to be approved, after which they can open an account accessible on a smartphone.

Via a partnership with Metropolitan Commercial Bank, Revolut is also offering FDIC insurance up to $250,000 and the ability to receive salary payments up to two days in advance via direct deposit.

As Cointelegraph has reported, Revolut had attained unicorn status back in spring 2018 by receiving a $1.7 billion valuation after a Series C investment round.