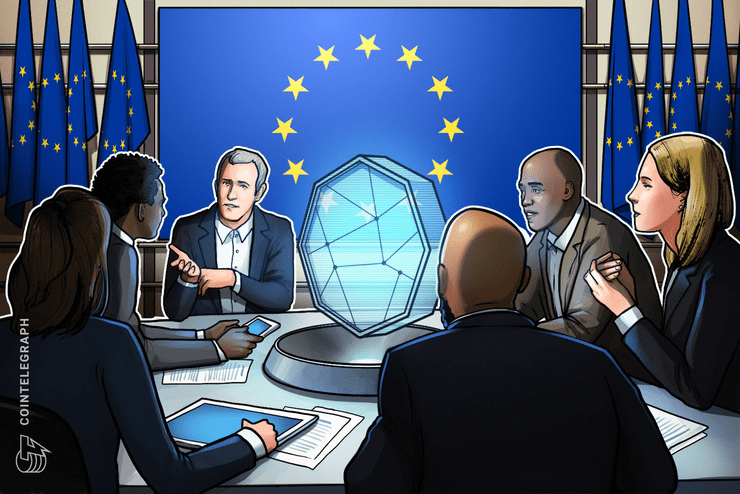 A draft document issued by the European Union suggests that the union should consider issuing its own digital currency.

Will the EU wage war on crypto?

Reuters reported on Nov. 5 that the draft in question — which is still subject to amendments — urges member states to develop a common approach to cryptocurrencies, possibly banning high-risk projects.

If the draft in its current form is approved, which could happen as early as next month, it could have far-reaching consequences. More precisely, Reuters suggests that such a law could escalate into an EU regulatory campaign against cryptocurrencies.

The draft prepared by the Finnish EU presidency also suggests that the European Central Bank should consider issuing its own digital currency:

“The ECB and other EU central banks could usefully explore the opportunities as well as challenges of issuing central bank digital currencies including by considering concrete steps to this effect.”

The draft will be discussed this Friday, and perspective on its adoption will be presented on Dec. 5.

As Cointelegraph reported in a dedicated analysis in late September, Europe’s digital currency is being increasingly seen as an answer to Facebook’s Libra stablecoin.