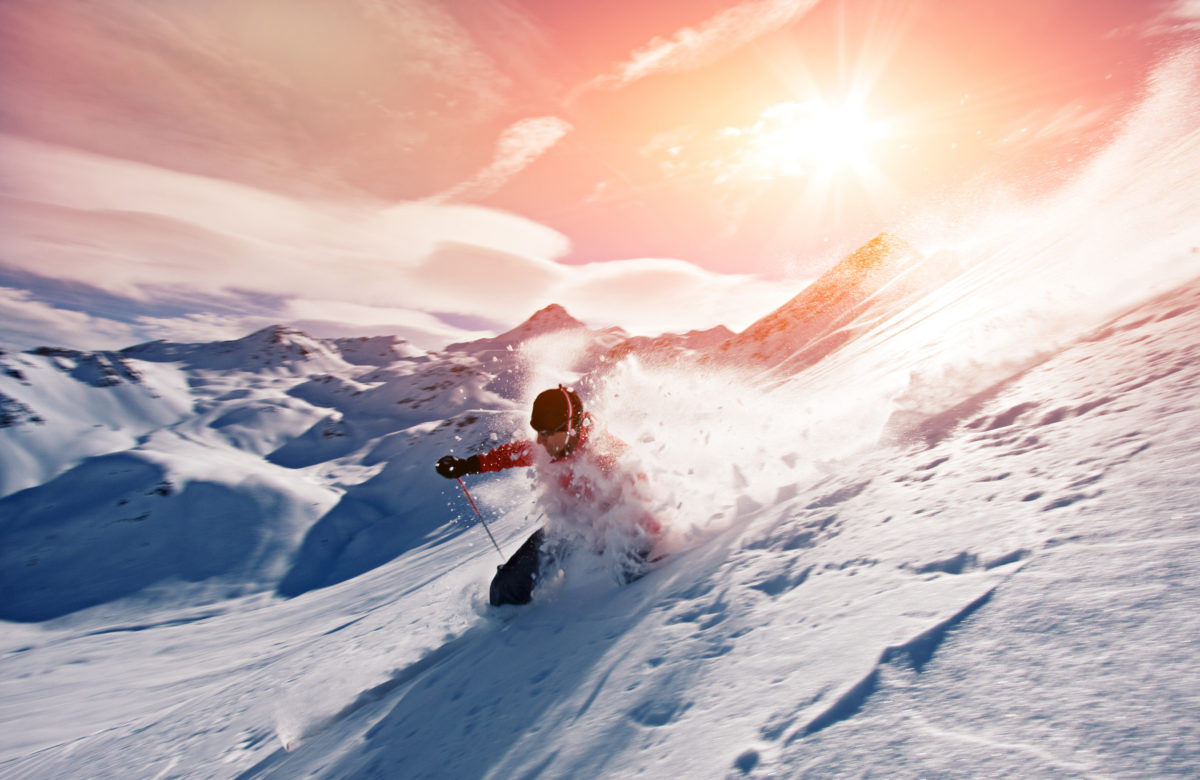 All eyes may be on Bitcoin (BTC), but an analyst is suggesting that it may be time to pay Ethereum (ETH) some heed. The second-largest cryptocurrency has struggled alongside BTC as of late, falling by a similar amount to the market leader.

Like Bitcoin, ETH is stagnating, though technical indicators suggest impending volatility for the asset. And fortunately for bulls, the market’s bias seems to be leaning in the upward direction, not downward.

Ethereum Ready to Break Out?

Popular technical analyst Crypto Thies recently reminded his followers to keep an eye on ETH. In a post published on Friday night, he noted that with the Directional Movement Index (DMI) and Volume Moving Average at historic supports, volatility may be had.

While Thies did not indicate in which direction he expects for Ethereum to head — he just laid out the facts and let readers decide — there seems to be a bigger presence of bullish technical indicators on the charts he posted: his proprietary Market God signal flashed a one-day buy signal, which is something that has preceded strong surges higher in the past, and flashed a sell signal for the  12-hour Bitcoin dominance chart. This implies ETH will have some strength in the coming weeks.

Also, the asset’s fundamentals have remained strong, despite the downturn seen over the past few months. As reported by this outlet previously, Ethereum-based “decentralized finance” has quickly exploded; Defipulse.com reports that there is over $650 million worth of assets locked in that facet of ETH.

There is also a record amount of Ethereum at 2.42 million, or 2.2% of the entire supply locked in DeFi. The site also reports that there is $30 million worth of Dai stored in DeFi which is almost a third of its supply now that it has reached the milestone $100 million.

It is important to note, however, that Ethereum’s price action is mostly predicated on that of Bitcoin, as the leading cryptocurrency determines in which direction the entire market will head. Indeed, if BTC heads higher, so do altcoins; the opposite is also true. So — what’s next for Bitcoin?

According to a number of analyses, some short-term weakness, which will play out for Ethereum too. Per previous reports from TheBitcoinStreetJournal.com, analyst Neko remarked that Bitcoin’s “bullish volume looks extremely weak” and that BTC has broken crucial support at $9,000, implying a drop further. He added that with Mondays typically being “bloody,” a drop to the $8,000 region is entirely possible.

Still not liking the price action with $XBT.

– Bloody Mondays are typical, which would coincide with this further drop

– HTF I am still bearish, not as much as before but still bearisih pic.twitter.com/hp6l6VyTWF