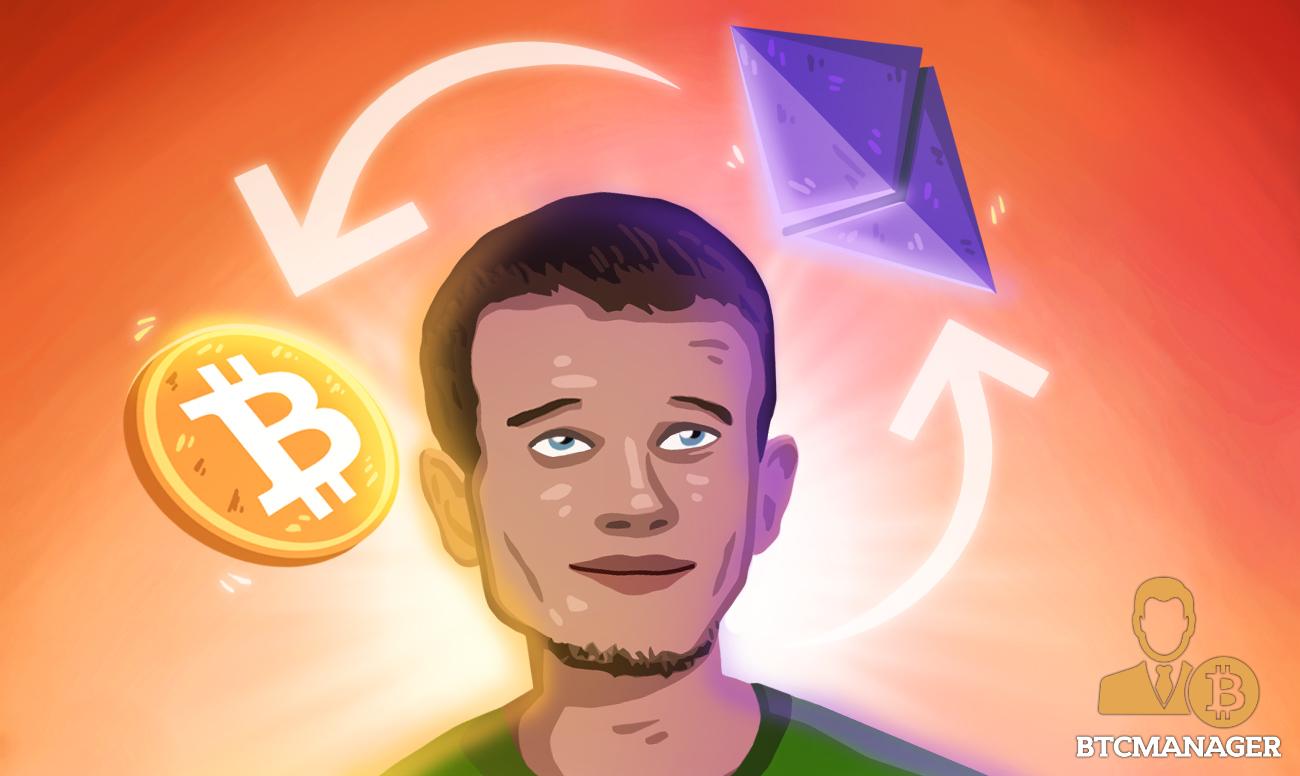 Ethereum co-founder Vitalik Buterin says the absence of trustless and serverless swapping between Bitcoin (BTC) and Ethereum (ETH) is a source of embarrassment for the crypto industry at large.

Tweeting on Tuesday (March 24, 2020), Buterin argued for the creation of a system that allows seamless swaps between BTC and ETH. An excerpt from the Ethereum co-creator’s tweet reads:

We should also be building DEX bridges between ethereum and other crypto ecosystems. I’ve talked to @zooko about this re Zcash, though I think we can both work harder to translate the talk into action. Would love to see more.

Such a system would require the emergence of truly trustless and serverless decentralized exchanges (DEX). Recently, DEX platforms have begun to see an uptick in transaction volumes. Earlier in March, BTCManager reported that DEX trading volume increased by 62 percent in February.

From a technical standpoint, the existence of a serverless architecture of crypto swaps appears tricky. Value exchange across different blockchains typically requires some form of relay which runs on servers.

Truly decentralized crypto swaps would mean that buy/sell orders are broadcast directly between both market participants via an inter-blockchain overlay. Also, the trading app used by each participant must be capable of compiling transaction order books locally.

Apart from serverless crypto swaps, Buterin is also advocating for the creation of DEX bridges that link Ethereum with other blockchain networks. For the Ethereum co-creator, such an infrastructure should also include trustless and serverless cross-chain DEX capabilities to enable crypto swaps.

The emergence of DEX bridges between Ethereum and other blockchain networks could also be beneficial for the burgeoning decentralized finance (DeFi) market. DeFi developers, investors, and other stakeholders may be able to easily swap tokens, thus ensuring seamless interactions with the plethora of decentralized applications (dApps) being built.

DEX bridges could also be a stepping stone in making dApps more user-friendly as app users may be able to import their preferences and other data across decentralized apps from different blockchain platforms. Such a scenario might simplify the emerging Web 3.0 ecosystem.

As previously reported by BTCManager, projects like 0x (ZRX) are developing APIs to enable cost-efficient token swaps for the DeFi ecosystem. Centralized services like Blockstream have also created atomic swaps for Bitcoin and other crypto-assets hosted on their platforms.