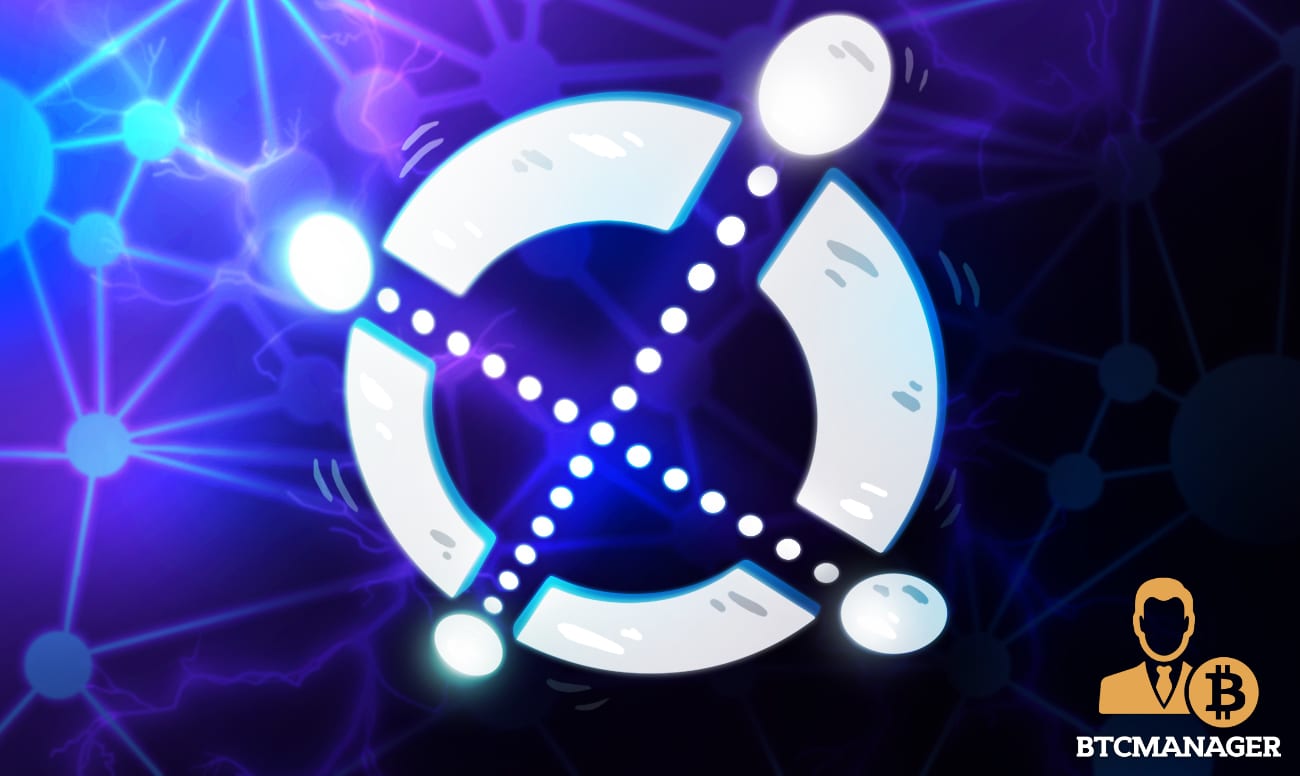 A “powerful” blockchain project has launched its mainnet platform after wildly successful testnets results of over 260,000 transactions per second (tps).

Elrond, a “high performance” blockchain, recently launched its mainnet. The effort also sees the project launch a new DeFi app, staking services, and other new features. Its ERD token is currently 39th of over 2,800 cryptocurrencies – as per network value – and has risen hundreds of percent in the past month.

The release stated Elrond developers ran “successful testnet results” that crossed 1,500 nodes in 29 countries and 50 shards. The network was tested at “extremely high speeds” with the peak reaching over 260,000 transactions per second. Now, Elrond aims to capture the global market and financial networks with this level of speed and scalability.

Elrond is changing its token model to better suit its future roadmap. The project has cut down the total supply to 20 million – from 20 billion earlier – to support its token economics better.

These will be released over the next 10 years, with the issuance rate will gradually decrease from around 10% in the first year, until no more tokens are issued.

The release noted 40,000 users have already signed up for the platform’s waiting list for its mobile app – called Maiar – that will be integrated into DeFi protocols with a wallet, staking, and lending features.

“Users can sign up with just a mobile phone number and it offers progressive security features such as nominating “guardians” to manage multi-signature wallets.”

With these developments, the reader may ask what’s Elrond anyway? As per its site, Elrond is a highly scalable, fast, and secure blockchain platform for distributed apps, enterprise use cases, and the new internet economy.

The project touts to be the first to deploy adaptive state sharding – something Ethereum is working on – and secure proof-of-stake (SPoS) technologies to achieve both speed and security.

Recently, the project was integrated into Samsung’s Blockchain Ecosystem. The effort will see Samsung users get easy access to the token and decentralized applications (dApps) built on the Elrond network, while Elrond will get direct exposure to Samsung’s global customer base to reach out to masses, as The Block noted.

The project builds upon the sharding philosophy to include three sharding types — network/communication, transaction/processing, and state/storage — to achieve extremely high throughput.