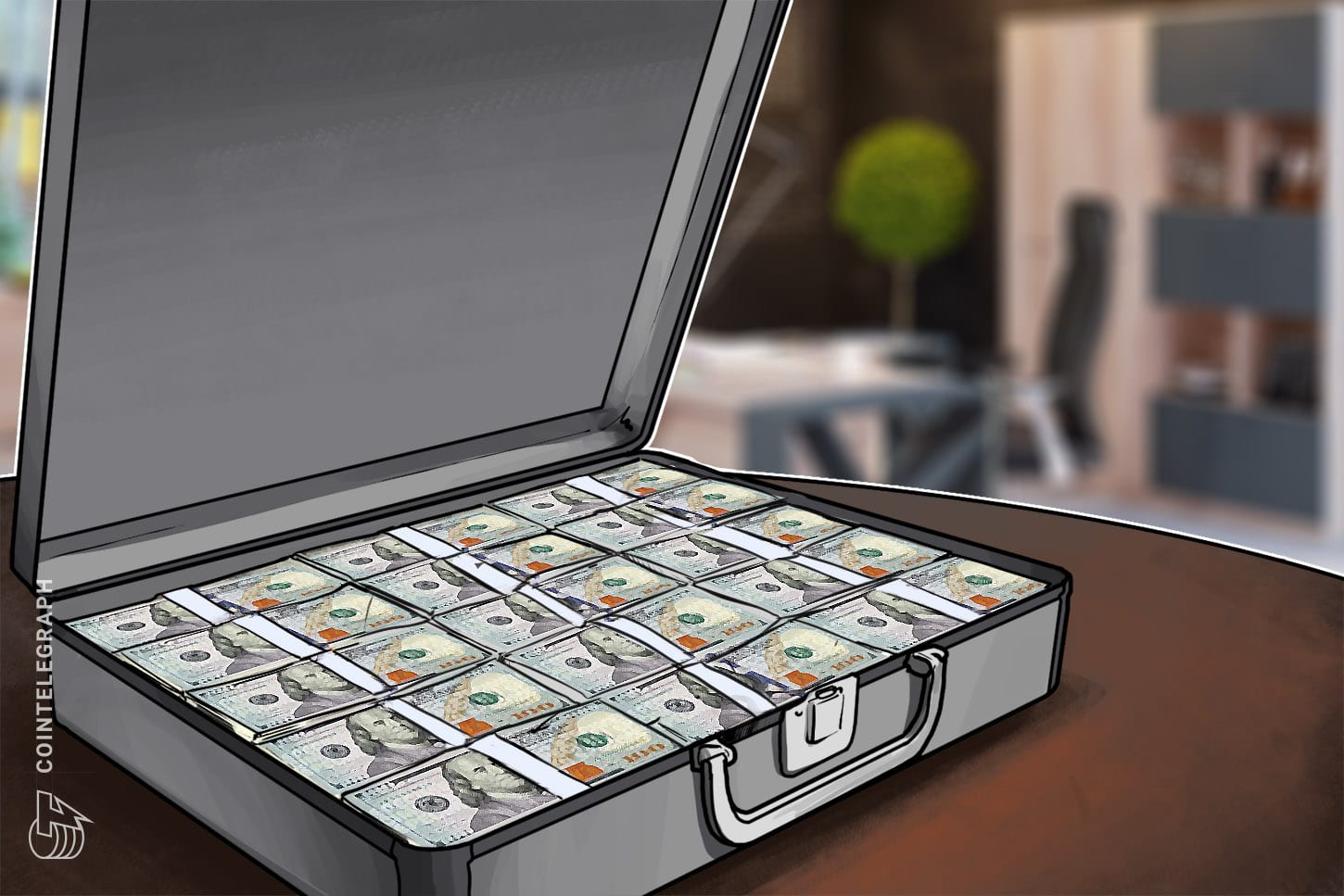 In a filing with the SEC yesterday, Bitcoin hedge fund giant Pantera Capital announced an equity offering of up to $134 million — among the largest capital fundraising efforts in the seven year history of the firm.

Formed in 2013 as the first-ever Bitcoin fund in the United States, Pantera initially raised a comparatively measly $13 million, and later $25 million, according to reporting from Cointelegraph.

But in 2018, the fund directed its efforts towards a larger raise that would result in the formation of a third investment fund, dubbed Venture Fund III. This new fund attracted $164 million from 2018-2020, with the bulk of the capital inflows bookending crypto’s dreadful 2019 year.

Now, as crypto seems poised to enter yet another raging bull market, the SEC filing indicates that Pantera has big plans ahead.

While there has been no word as to if this new raise will result in a new fund or simply expand the scope of Venture Fund III, Pantera’s latest investments and executive comments might offer hints at its forthcoming strategy.

In an interview with Contelegraph, Pantera CEO Dan Morehead said he believes the growth of decentralized finance has the potential to outstrip Bitcoin’s rise, and that the firm is focusing their new bets on the emerging financial vertical. Additionally, Pantera seems to have their eye on the expanding cryptoasset derivatives market, as shown by a recent investment in derivatives platform Globe.

Bitcoin bulls shouldn’t feel scorn by the interest in DeFi and derivatives, however. Morehead has also previously made a moonshot price target for the largest cryptocurrency, as he once called for a Bitcoin price of $350,000.