Craig Wright Defends His Kenyan “I Am Lawyer” Attorney 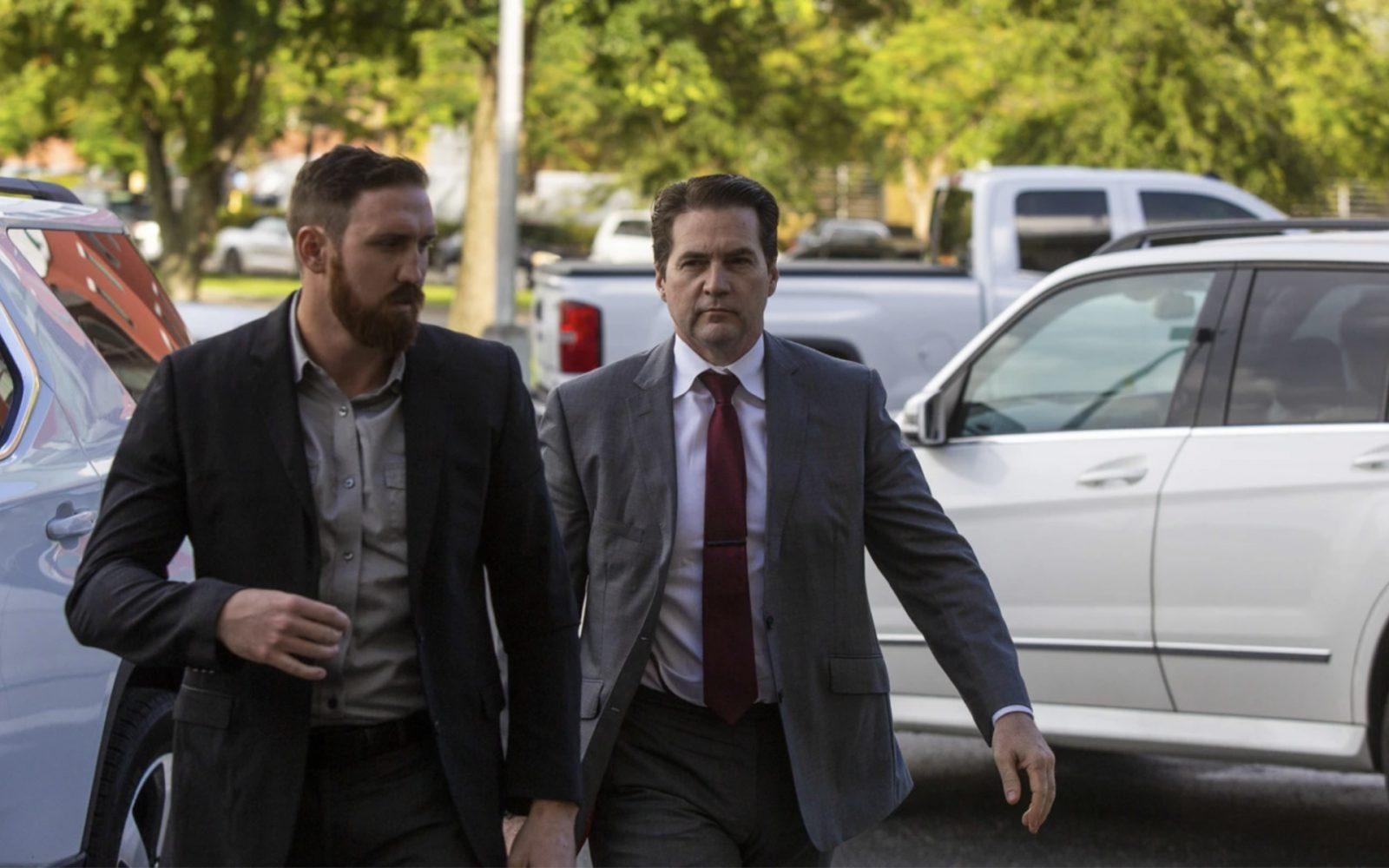 Since the coronavirus hijacked the headlines, Craig Wright and his lawsuit have taken a backseat. But, rest assured, the would-be Bitcoin inventor is still battling his corner. Now, he’s officially objecting to the Magistrate’s Order dismissing his Kenyan Lawyer attorney privilege.

In an official objection document in the ongoing case between Kleiman vs. Wright, Wright states that the Magistrate Order on Discovery was unfair. His lawyers claim that it,

erroneously disregarded the attorney-client relationship between defendant and his Kenyan attorney based on preconceived and previously formulated conclusions of defendant’s character.

Bitcoinist previously reported that Judge Bruce Reinhart was quick to throw out Wright’s Kenyan lawyer’s declaration. He stated that it had not been adequately authenticated. Moreover, he suggested that it has potentially been forged:

Particularly given my prior finding that Dr. Wright has produced forged documents in this litigation, I decline to rely on this kind of document, which could easily have been generated by anyone with word processing software and a pen.

However, in this latest motion, Craig Wright claims that he was unfairly treated based on his character and not on facts:

Character evidence is of slight probative value and may be very prejudicial. It tends to distract the trier of fact from the main question of what actually happened on the particular occasion… The Order should be reversed and vacated.

Insists ‘No Evidence’ of Forgery

On top of pointing to several attorney client-privileges that the order breaks and assumptions of the defendant’s character, Wright insists that there is no evidence to show that this document is a forgery. Although judging by his track record, it’s understandable why the judge took a cautious approach.

However, Craig Wright insists that Mayuka’s declaration should be treated in isolation. It should not be viewed as a forgery merely because other documents were found to be so:

The Declaration of Mr. Mayaka was not refuted or contradicted, and there is absolutely no evidence to suggest that it is a forgery. Yet, the Order summarily rejected the Mayaka Declaration because the Magistrate had previously found (on a different issue) that defendant submitted other “forged documents in this litigation”.

The appeal to reverse the order was served on March 23 by Wright’s attorneys. It’s not clear how long it will take for the court to respond–or whether they’ll take any of the complaints on board.

Do you think Craig Wright’s Kenyan lawyer is legitimate? Add your thoughts below!

Ripple (XRP) Retreats From Key Resistance But Bulls Are Comfortable