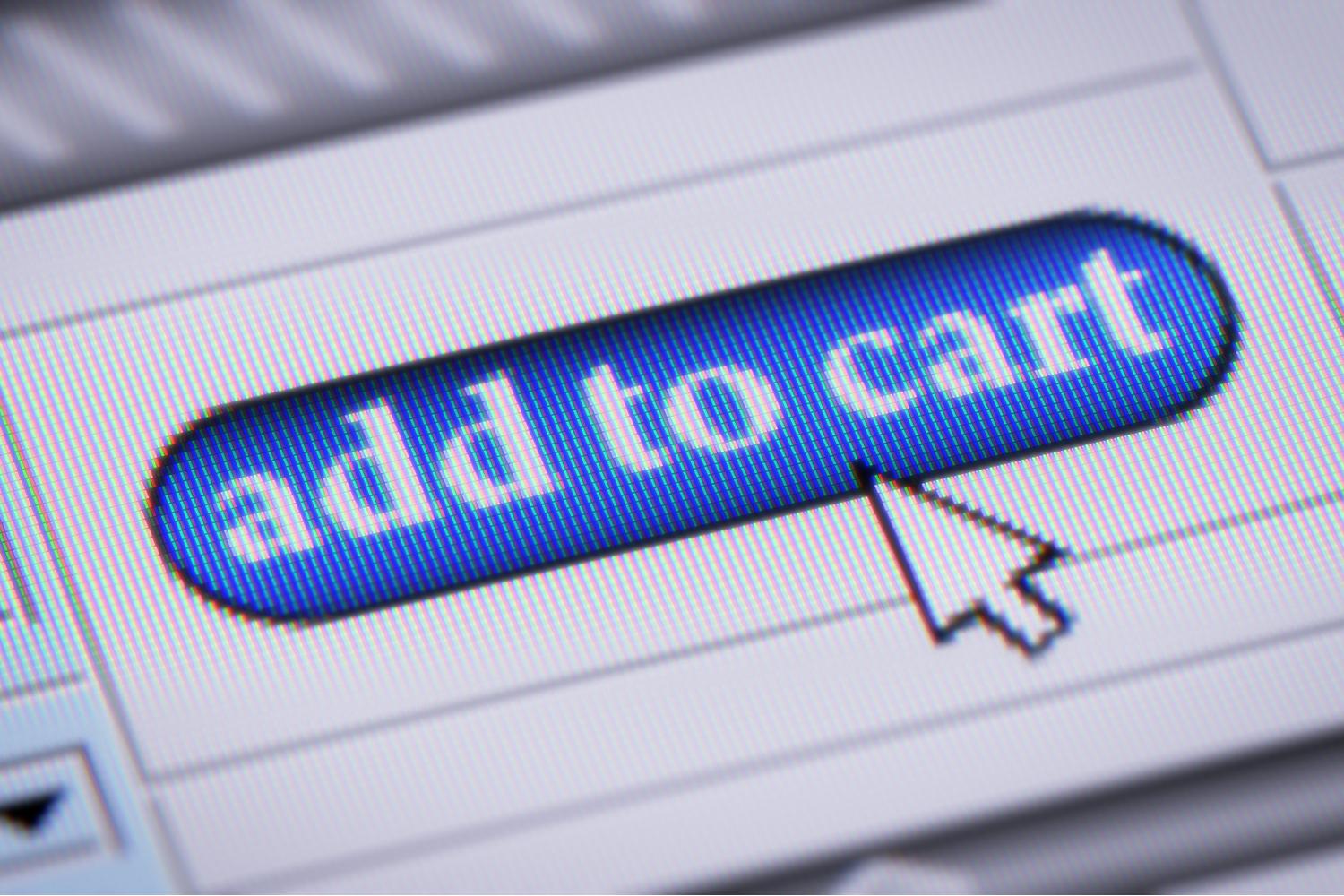 MakerDAO announced Thursday Coinbase Commerce had integrated dai as a payment method, opening the cryptocurrency up to affiliated online merchants and online commerce platforms like Shopify and WooCommerce.

The integration will introduce “merchants to a growing segment of the cryptocurrency market, allowing them to bridge the gap between DeFi dapp entrepreneurs and their own “real world” businesses,” according to the blog post.

Coinbase Commerce is a free-to-use service for online retailers, allowing them to integrate cryptocurrency into their businesses. Starting out with bitcoin (BTC), ether (ETH), bitcoin cash (BCH) and litecoin (LTC), the platform has only added support for USDC – the stablecoin created by Circle and Coinbase as part of the CENTRE consortium – since its February 2018 launch.

CoinDesk has approached Coinbase for comment and will update this article if we hear back.

With the new integration, merchants will also be able to earn interest on any received dai by transferring it into a Dai Savings Rate (DSR) smart contract on the maker protocol. The DSR interest rate was raised to 7.5 percent by community vote earlier in February.

Currently, 435,000 ether (worth roughly US $117.4 million) have been locked up in dai “vaults,” down more than 75 percent since its all-time high in November, according to statistics site MKR Tools. Maker’s vaults create dai as users commit collateral assets into them.

The Coinbase Commerce integration means dai could be potentially accepted at the roughly four million online merchants that use the payments service. Coinbase said it had exceeded more than $135 million in merchant transactions in 2019, a 600 percent increase since 2018.