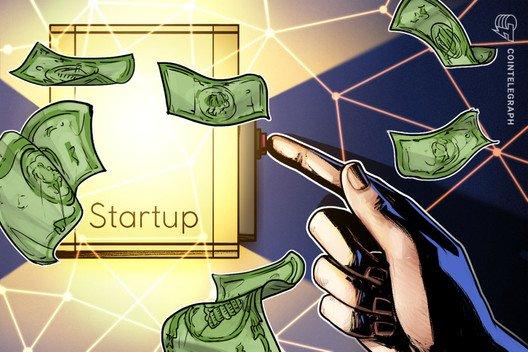 Open-source project Celo is calling on blockchain innovators to participate in CeloCamp, an entrepreneurial initiative that seeks to highlight the potential of global financial inclusion, mass adoption of digital money and the acceleration of blockchain startups.

With its new phase announced on March 20, the initiative is reportedly backed by more than 80 companies, venture firms, experts and individuals. CeloCamp aims to help decentralized technology entrepreneurs, speeding up their projects and supporting them through funding.

The “CeloCamp Blockchain Accelerator” website says that they will distribute $25,000 in contest prizes during the eight weeks of the virtual boot camp, which is designed to bring together teams around the world the company describes as “committed to building an open financial system that creates prosperity for all.”

Prizes to be awarded in the contest

The “ideation phase” began February 3 and is scheduled to continue until April 10, 2020. During this time, teams have been forming and sharing their ideas as well as their progress.

During the ideation stage, five teams will be selected as finalists, which will have the opportunity to compete for the grand prize of $10,000. Moreover, the winning team will get an invitation to travel to San Francisco, Berlin or Buenos Aires, to meet with the Celo community and the C Labs team.

Then comes the “camp” stage, which will begin on April 20 and will go until June 15, 2020, where the mentors will start working with the startups on their ideas, who will also provide personalized guidance to the participants.

The second place will get $5,000 (Celo Tenet Award), and the third prize consists of giving $2,000 each to five teams whose projects comply with the philosophy of Celo’s community: design for all, strive for beauty, innovate on money, and embrace humility.

Cointelegraph reported on October 30, 2019, about a state-backed contest where the Guangzhou government in China would award a grant to two blockchain-related projects, out of a $140 million fund to incentivize the development of blockchain initiatives.

Susan Tompor: 5 reasons you might not be happy about stimulus checks
BTC – Possibly 7060 then 7687