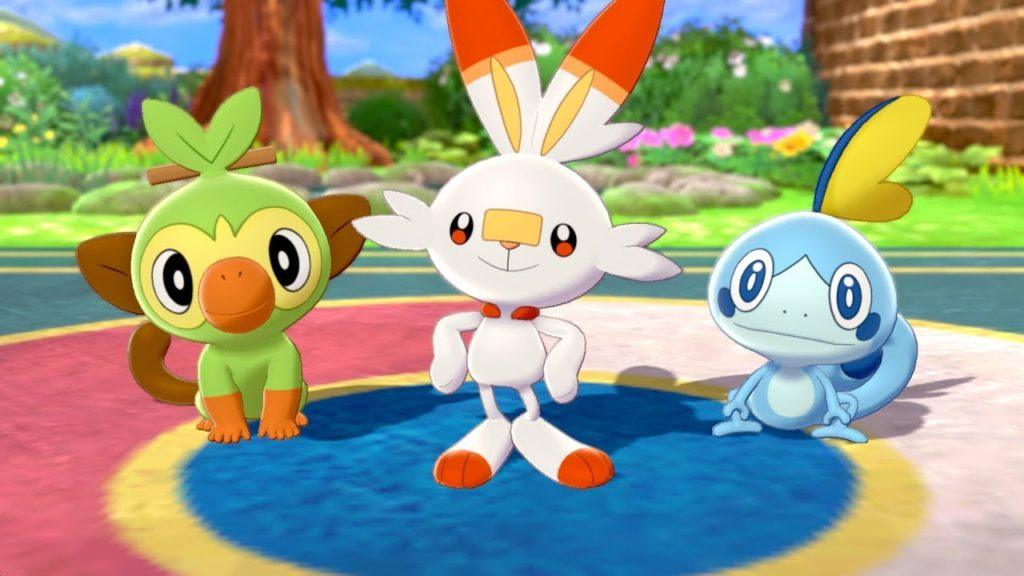 That’s definitely surprising news for fans of the Pokemon series. It’s been a tradition since the original GameBoy entries that at least one extra game comes out. These typically act as definitive versions but are also sometimes sequels to the previous games.

So why exactly aren’t we getting a Pokemon Gun, or whatever fans were hoping Nintendo would call the third game? According to Centro Pokémon LEAKS, the reason is that a sequel or follow up wouldn’t make much sense from a storytelling perspective.

Will a Finished Story Really Stop a Third Pokemon Sword and Shield Game?

That news is one of many bummers that have been hitting Pokemon fans in the lead up to Sword and Shield’s release. However, there is a bit of good that comes along with the bad. The same leaker says they already have a good idea of what the next Pokemon games are going to be.

Centro Pokémon LEAKS says there’s a possibility that the next Pokemon games will revisit a previous generation. To be more specific, the leaker claims that these will be remakes of the Diamond and Pearl games.

Diamond and Pearl Came Out 13 Years Ago

Pokemon Diamond and Pearl getting the remake treatment makes sense. Nintendo has put out remakes of the original generation a couple of times now. There have also been remakes of Gold and Silver as well as Ruby and Sapphire. Following this trend, the next logical step is to remake the fourth generation of Pokemon games for modern consoles.

New Pokemon Diamond and Pearl games would be the first remakes  – not counting the Let’s Go games – in the series to come to a Nintendo home console. All of the previous remakes have been limited to Nintendo’s portable consoles. With that in mind, it will be interesting to see how they perform on the Switch.