Bulls Jumping the Gun, Bitcoin Price Not Bullish Yet at $9,400: Analyst 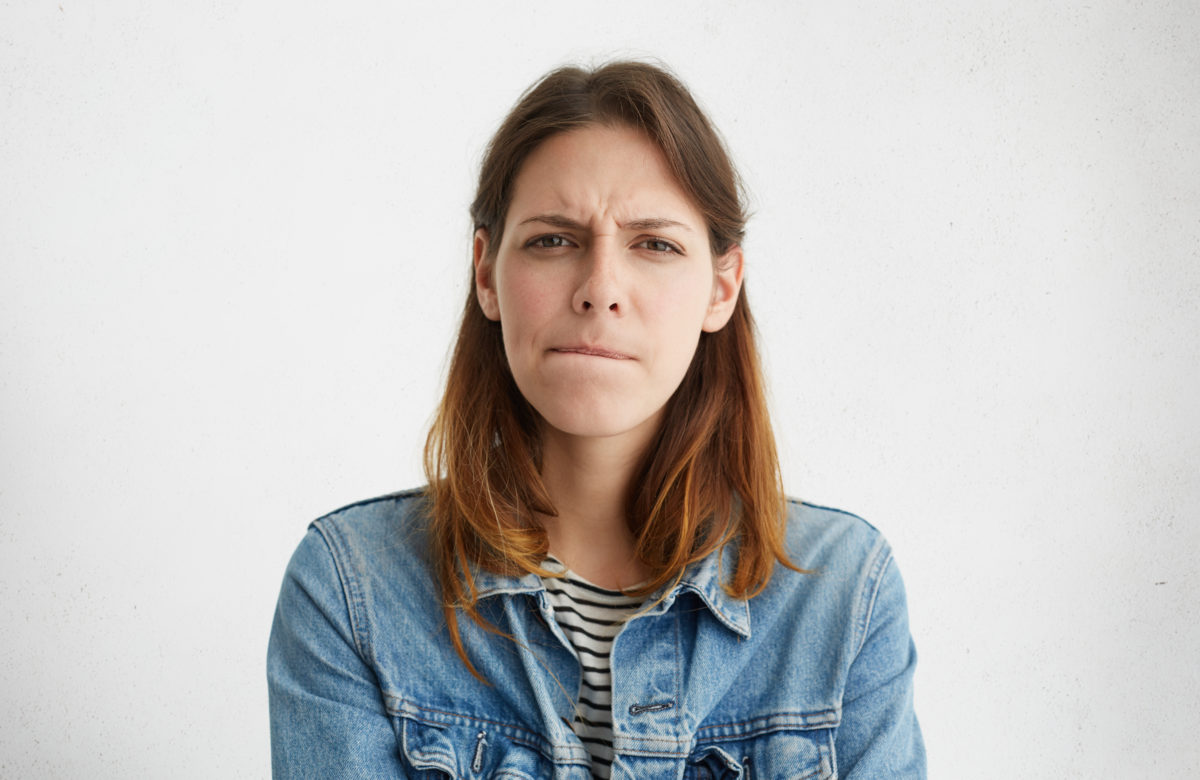 Last weekend, Bitcoin (BTC) saw a historic move: in under 24 hours, the leading cryptocurrency shot higher by 42%, finding itself trading at $10,500 after falling as low as $7,300. This marked Bitcoin’s fourth-largest daily move in its history, and the largest move upward since 2011. Crazy, right?

This move was undeniably bullish. However, not everyone is convinced that the bounce puts Bitcoin in decisively bullish territory, as there exists some evidence to suggest that the momentum is still negative.

Bitcoin Not Yet Out of the Woods

Credible Crypto recently took to Twitter to argue that “bulls [are] jumping the game here a bit.” He remarked that unless BTC clears the $10,300 region, which is an important historical level, there is no need to get too excited. In fact, he went as far as to say that the recent move is “just a bearish retest,” and that “new local lows” are still on the table.

Bulls jumping the gun here a bit imo. As I’ve said for a while, bullish if we can clear the 10.3k region, but no need to get over-excited here. I am long and loaded on spot from 7-8k, but I am most definitely not discounting the possibility of making new local lows. $BTC pic.twitter.com/tymy2QbuWL

Others have collaborated the idea that it is too soon to claim that Bitcoin has negated the downtrend that brought it from $14,000 to $7,300. Analyst Velvet noted that Bitcoin may be trading in a textbook bearish pattern defined by prominent historical technician Richard Wyckoff. As Velvet pointed out, the recent rally, according to Wyckoff’s studies, might just be a “throwback” to a bull trend before an eventual breakdown, defined as a “markdown” by the analyst.

Fundamentals seem to back Bitcoin’s appreciation in the months to come, though.

On Monday, Mike Blandina, the CPO of Bakkt, revealed the prominent upstart’s future plans. A key point in these plans that caught the eye of cryptocurrency investors was the statement that the firm is ”now focused on the development of the consumer app and merchant portal, as well as testing with our first launch partner, Starbucks, which we expect in the first half of next year.”

Speaking of Bakkt, the firm’s BTC futures markets have continued to explode in popularity after a slow start. The cryptocurrency has posted two 500+ BTC and one 1,000+ BTC days over the past week — a sign of increasing institutional interest according to some.

And to put a cherry on the cryptocurrency cake, Novogratz sees a confluence of macro trends that are likely to support digital assets. As reported by TheBitcoinStreetJournal.com previously, he thinks that the geopolitical and macroeconomy is currently supportive of decentralized monies, especially due to negative interest rates, geopolitical unrest, and mistrust in centralized systems.