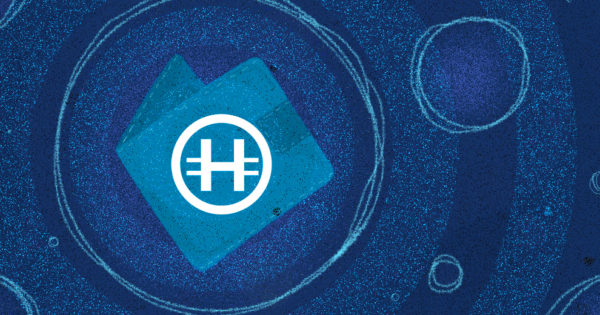 During the 2019 Lightning Conference in Berlin, a new partnership was made between noncustodial P2P exchange Hodl Hodl and popular custodial, Lightning-enabled bitcoin wallet BlueWallet. Accordingly, users of the two services will benefit from an integrated and seamless app interface which enables instant trading both on-chain and via the Lightning Network. The companies have not announced an official launch date but they expect the features to go live sometime in late 2019 or in the first half of 2020.

The partnership is an extension of BlueWallet’s previous experimentation with “marketplace” and “LApp browser” features, and also intersects with Hodl Hodl’s new open-source collaborative philosophy. The result of this mutual development effort will lead to a special feature that is meant to increase liquidity on both platforms, while also accelerating Lightning adoption. More specifically, users will be able to buy and sell bitcoin from Hodl Hodl listings without leaving the BlueWallet interface, while also benefiting from an effective multisig escrow system.

“We have been trying to push Lightning adoption forward during this year with many experiments like the ‘marketplace’ and the ‘LApp browser,’” BlueWallet CEO Nuno Coelho told Bitcoin Magazine. “This is the first time we will integrate directly with an exchange and through Lightning.”

Hodl Hodl CEO Max Keidun said, “BlueWallet is just the first of many partners that are going to use our API tech, with many big announcements to come in the upcoming months.”

The CEOs of the two companies have converging views, in terms of expectations from this joint effort. Keidun emphasized the liquidity and adoption.

“We believe this integration will add more liquidity to Hodl Hodl, especially to our Lightning-powered trades,” he said. “We also expect this partnership to increase Lightning adoption and attract attention to Bitcoin’s non-custodial solutions.”

While Coelho highlighted the economic, educational and open-source elements.

“We expect to keep pushing the Lightning economy forward, bring education to the community on this field and open-source our work so others can also replicate it faster,” he said.

Previously, BlueWallet had integrated the Lightning-friendly decentralized exchange ZigZag, which acts as a bona fide precursor to atomic swaps and submarine swaps. In this regard, Coelho expects the addition of Hodl Hodl to further increase liquidity and onboard a large community of users to the Lightning Network. The wallet is also taking another step in the seemingly popular direction of incorporating multiple features and services into its product.