San Francisco-based blockchain intelligence platform TRM Labs announced the company completes a Series A funding with a total value of $14 million on June 17. 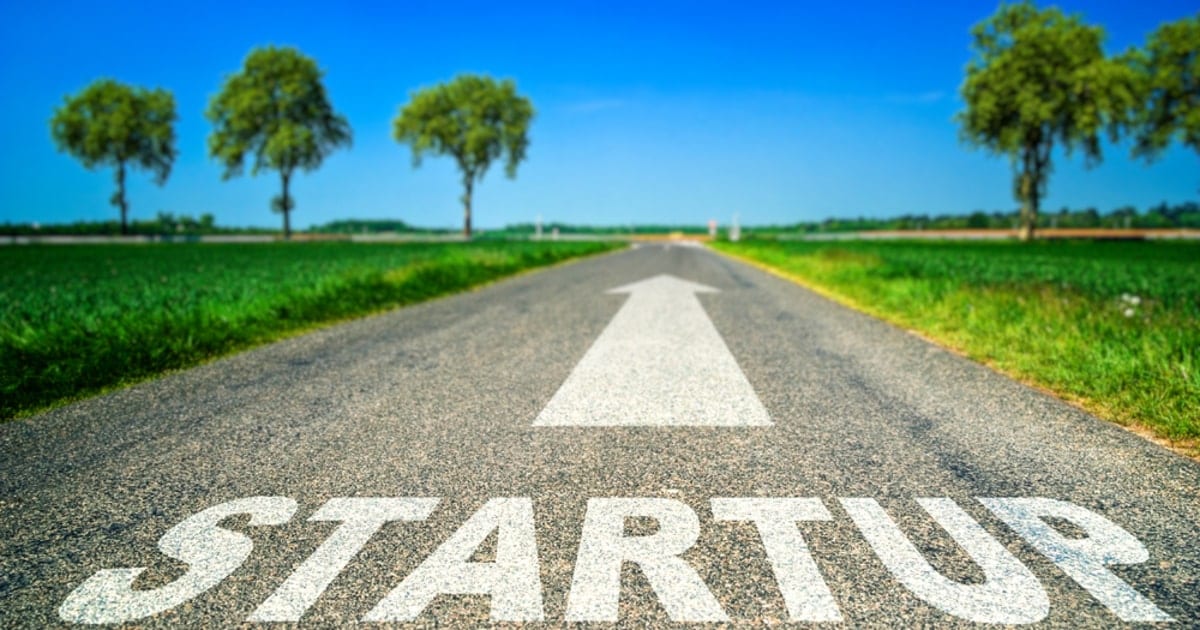 It is reported that the A-Round led by Bessemer Venture Partners, a venture capital firm with 130 IPOs. The well-known digital payment company PayPal and the cloud-based software company Salesforce also contributed to this financing. Other investors included, Initialized Capital, Jump Capital, Operator Partners, Blockchain Capital, and executives from Google followed up.

TRM Labs integrates more than a dozen blockchains, aiming to utilize blockchain technology to detect signs of financial crimes, such as fraud and money laundering, in real-time and to help financial institutions, cryptocurrency companies, and public institutions to deal with corresponding risk management.

Ethan Kurzweil, a partner of Bessemer Venture Partners and a member of TRM’s board of directors, said:

“The team at TRM Labs is building an extraordinary company that is going to be critically important in helping financial institutions safely transition to a new financial system for the digital age.”

Recently, on June 9, JBS, the world’s largest meat producer based in Brazil, revealed the company had paid hackers a ransom of about $11 million worth of Bitcoin-BTC to solve the ransomware. To prevent crypto-related financial crimes such as fraud, money laundering, and other financial crimes, Ethan Kurzweil also added:

“TRM will also continue to be a strong partner to governments and regulators around the globe as they work to ensure that illicit actors don’t take advantage of this new financial system.”

According to data aggregator DeFi Pulse, the total value is currently locked in the DeFi protocols valued at $58.13 billion, compared to merely $1.493 billion in the previous year,  which has increased by more than 37 times in less than a year. Meanwhile, more than 60 countries are actively developing their own international CBDC.

With the explosive expansion of the encryption industry and the continuous influx of new users, strengthening the detection of illegal activities will become an indispensable step on the road to the mainstream of encrypted assets in the future.

Peter Sanborn, a Managing Partner at PayPal Ventures, said that “TRM Labs serves as a critical piece of infrastructure to build a safe and accessible new financial system.”

As early as January 31, 2019, TRM Labs has raised a $1.7M seed round led by Blockchain Capital with Tapas Capital, Green D Ventures, The MBA Fund, and strategic angel investors. In the same year, it also received PayPal’s $4.2 million investment. These investment activities are well enough to show the importance of fraud detection in the emerging encryption industry.