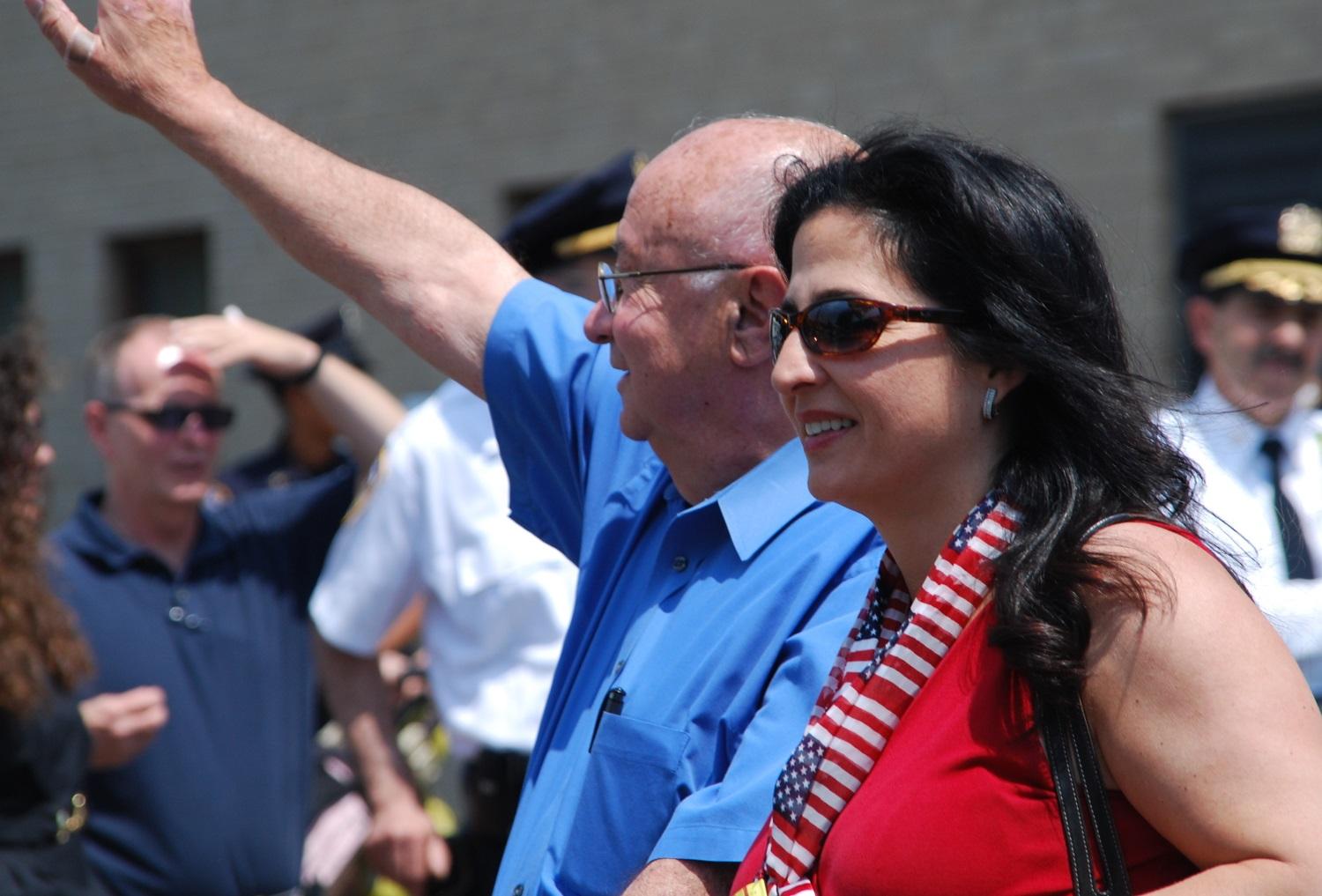 ALBANY, N.Y. — The New York State Senate will be considering two bills that would bolster the use and development of blockchain tech in the Empire State.

The first bill, S4142, would recognize blockchain-based records and contracts as electronic signatures under state law, giving them legal clout. The second, S6037A, would add “distributed ledger technology” developers to the Excelsior Jobs Program, which comes with tax credits.

Introduced by Senator Diane Savino (D-23) and approved by the Internet and Technology Committee, which she chairs, after a hearing Tuesday, the bills next go to the full Senate for a vote. If passed, the measures will move to the New York State Assembly for consideration.

“The use cases are tremendous,” said Adriana Babino, a cybersecurity expert and resident technical adviser on Savino’s Internet and Technology committee. “By embracing the blockchain tech and the digitized ledger, you’re opening up the state to many possibilities.”

She said these bills specifically will add secure protections to residents’ use of digital transactions and create employment opportunities.

The bills have been tried in the state legislature before, according to Barbara O’Neill, senior adviser to Savino.

Both bills were introduced, in various iterations, during the 2017-2018 legislative session, part of the early efforts by Savino’s committee to bring more high-tech legislative initiatives to the state government.

That committee is now entering its second year, having formed shortly after Democrats took control of the state Senate for the first time in half a century. The 2019 committee launch helped the Senate streamline all forms of internet-related legislative actions, including those related to blockchain.

The New York State Assembly has no full committee for internet and technology although it does have a subcommittee, chaired by blockchain proponent Assemblyman Clyde Vanel (D-33), which must refer all approved legislation to another committee. Small bureaucratic distinctions add hurdles to any legislative action, slowing down or even stifling the passage of lower-priority bills, according to O’Neill.

“Coming from a subcommittee process it’s a little bit more awkward. Their stuff kind of ends up all over the place,” O’Neill said. She said the Senate committee is hopeful that at some point soon the Assembly will elevate Vanel’s committee to full status.

Even so, Babino, the technical adviser, said Albany is coming around to the concept of blockchain. Last year, staffers and senators asked basic questions about blockchain and distributed ledger technology, prompting Babino to develop an explainer presentation. But this year many appear more comfortable with the technology, which helps them see the value of the legislation, she said.

WATCH OUT!! PROOF HUGE BITCOIN BREAKOUT TO $11,000 WILL HAPPEN SOON!