Blast From The Past: Atari Crypto Token To Debut On Bitcoin Website 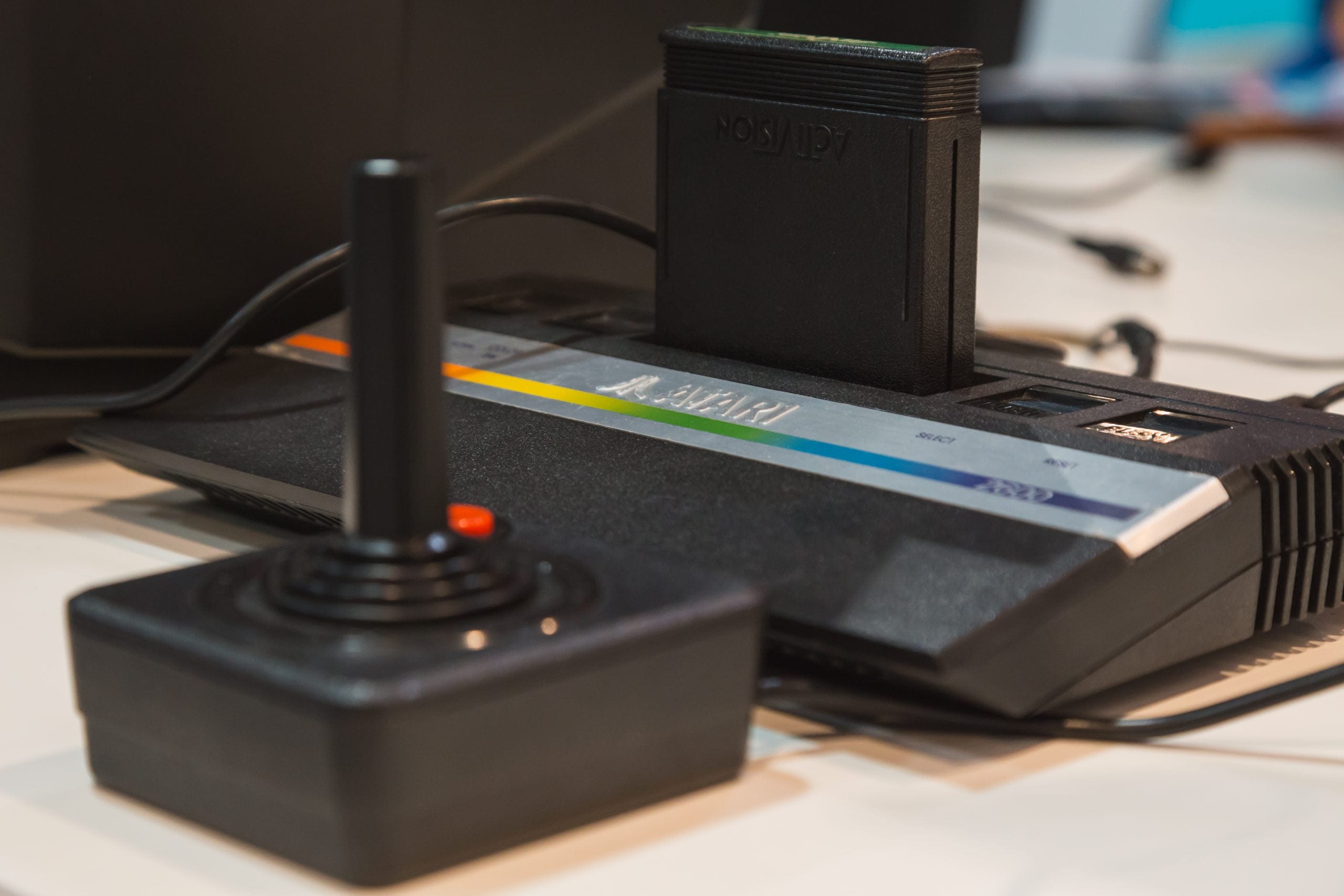 In February 2018 before the crypto had little to do with blockchain began announcing tokens of their own, many that never came to fruition. Atari token, however, will be one of the rare few announced back then that will eventually power on and press play.

But before that happens, we’re taking a look back at Atari’s impact on the video game industry, and if this token launch could bring innovation to it much like the original technology did decades ago.

Atari Token To Launch In Two Weeks On Bitcoin.com After Two-Year Hiatus

At peak crypto hype, dozens of companies decided to flip a Long Island Iced Tea, Kodak, and Atari, all announced a shift toward blockchain, and a business rebranding that may or may not have included a crypto token launch.

In February of that year, Atari announced its Atari Token in hopes of revitalizing the aging brand now dominated by PlayStation, Nintendo, and Xbox. The token will be used for in-game content, betting, and more, and hopes to eventually build a tokenized video game ecosystem.

The token launch, some two and a half years later, will happen on Bitcoin.com on October 29, 2020. Atari will be launching the token at $0.25 each with a hard cap on the presale of $1 million.

The original Atari paved the way for the titans of the video game world today, like Sony and Nintendo. While Sony is ready to launch its PS5,  Microsoft readies its next Xbox console, and Nintendo continues to enjoy success with the Switch, Atari has made a significant reset.

Atari was the first innovator to make the video game industry what it is today. Could it perhaps do the same for combining the crypto industry, with video games?

Video games are a natural fit for gamers, who have spent years dealing with virtual currencies and doing their all to collect Fortnite is a great example of a game that has a thriving in-game economy and downloadable content that could be tokenized through smart-contracts. All that has been missing, is a way to bridge the gap between the two vastly similar all-digital worlds.

If Atari can do it, they may have solved the puzzle to creating a video game ecosystem that’s tokenized and gives users rights and ownership, and begin a new era of video game collections, built on top of Atari chain.