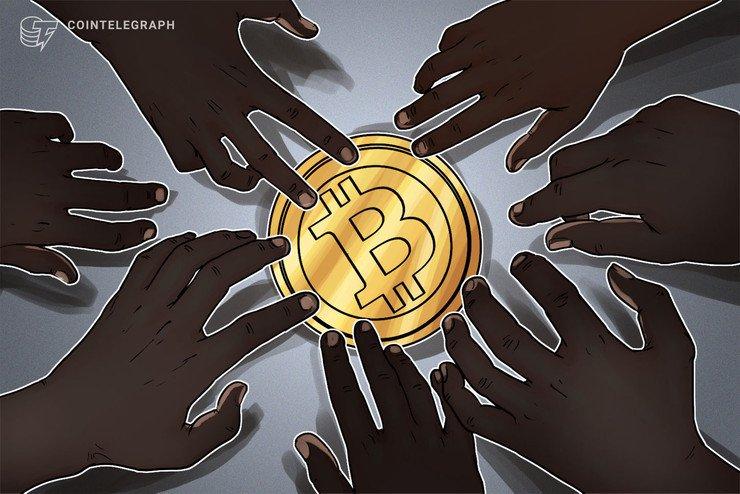 The issue of race when it comes to cryptocurrency is a sensitive one, and not without reason. The African-American community is largely born at an economic disadvantage, with a legacy financial system fueled by unethical practices like redlining, among many others. However, cryptocurrencies may give them the opportunity to eventually level the playing field.

Jack Dorsey, CEO of Twitter, is no stranger to controversy himself. His platform currently hosts 330 million people around the world, and his individual followers currently number just over 4.3 million. On Sunday, he used that influence to promote a new book discussing Bitcoin’s potential benefits to the African-American community.

Excellent interview with @bitcoinzay on his book #Bitcoin And Black America. https://t.co/4gGL8MAP5G

Bitcoin & Black America, written by Isaiah Jackson, offers an analysis of the role cryptocurrency can play with African-Americans, a group historically underserved by major financial institutions. Yet, the author notes, black people in the U.S. have largely not utilized cryptocurrency to try and achieve financial autonomy.

The perception of cryptocurrency among African Americans needs to change

One of the problems, according to Jackson, is the perception of cryptocurrency among the African-American community. They are not the only ones to see Bitcoin as a scam, with new schemes continuing to exploit lack of regulatory oversight popping up in the news. Misinformation coupled with a lack of banking access has made investing in cryptocurrency a challenge among black people in the United States. Jackson says this must change going forward.

Originally published in July 2019, Bitcoin & Black America received a boost from the recent resurgence of the crypto market. Dorsey’s endorsement this week may do likewise.