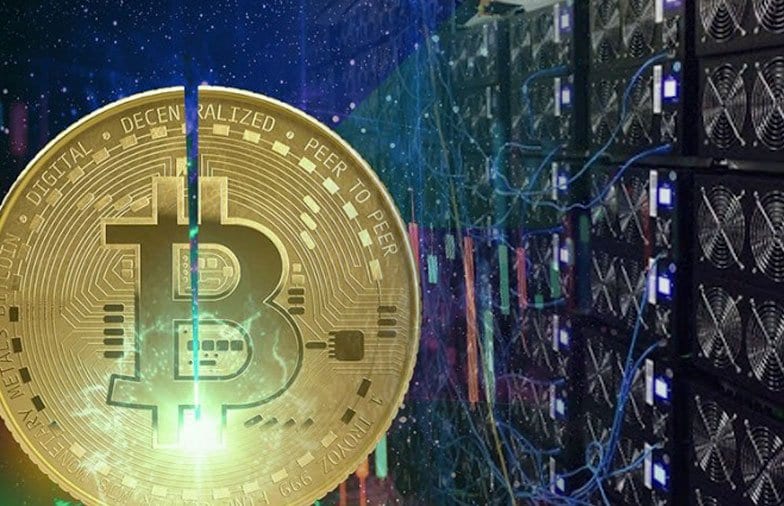 Bitcoin started this week on a bullish note, reaching above $11,700 only to drop to nearly $11,200 level on Friday after crypto exchange OKEx announced that cryptocurrency withdrawals had been suspended.

According to the local media, two of the executives, including its founder, Star Xu, arrested by the police, have been released on bail. Star Xu has been reportedly assisting in the investigations.

The exchange maintained that the investigation is “not related in any way to anti-money-laundering or to OKEx,” and that the funds are safe and all other functions are unaffected.

OKEx actually holds 1.1% of Bitcoin’s circulating supply (200,000 BTC worth $2.3 billion), and before the suspension of withdrawals, large BTC outflows were observed from the exchange.

Yesterday, what made matters worse for the already jittery markets was the Deribit exchange that was temporarily out of action due to maintenance that had not only BTC price falling but also the futures curve flattening yet again.

On-chain analyst Willy Woo actually expects the last CME gap around $11,200 to get filled as he sees hidden distribution at spot exchanges, with volume sell-off not yet reflected in the price.

But in the near term and overall, he remains bullish, signaled by the growing market fundamentals.

“The on-chain fundamentals which are 3-6 weeks at the minimum timeframes are still unchanged in bullish mode, if we do get a pullback, I’d take it as a chance to deploy capital into BTC if you missed it in the 10k zone,” said Woo.

Still, Some Weakness in Near Term

While the network fundamentals, the hash rate has made an all-time high, miners are “running down inventory quite hard today.” With MRI currently above 100%, it means miners are selling more Bitcoin than they are mining.

This, according to Charlie Morris of ByteTree, is an indication of a “Healthy market to sell into.”

Interestingly, with more than ever hash power used to mine bitcoin, the standard 10 minute time to generate a bitcoin has fallen to 8 minutes 8 seconds, as per Bitinfocharts. In the second half of 2020, the block time has been kept between 12 to 8 minutes.

Overall, bulls haven’t lost yet, and they could further continue higher, especially if equity markets trade up given their correlation that continues to increase, currently above 57%.

“Recent BTC breakout was legit, but more effort needs to be coming from the bulls. Price action remains in a three-wave corrective move after bearish impulsion. Break of $11,740 & $12,500 Highs needs to commence, otherwise bears might try to force more consolidation/downside,” says one analyst.