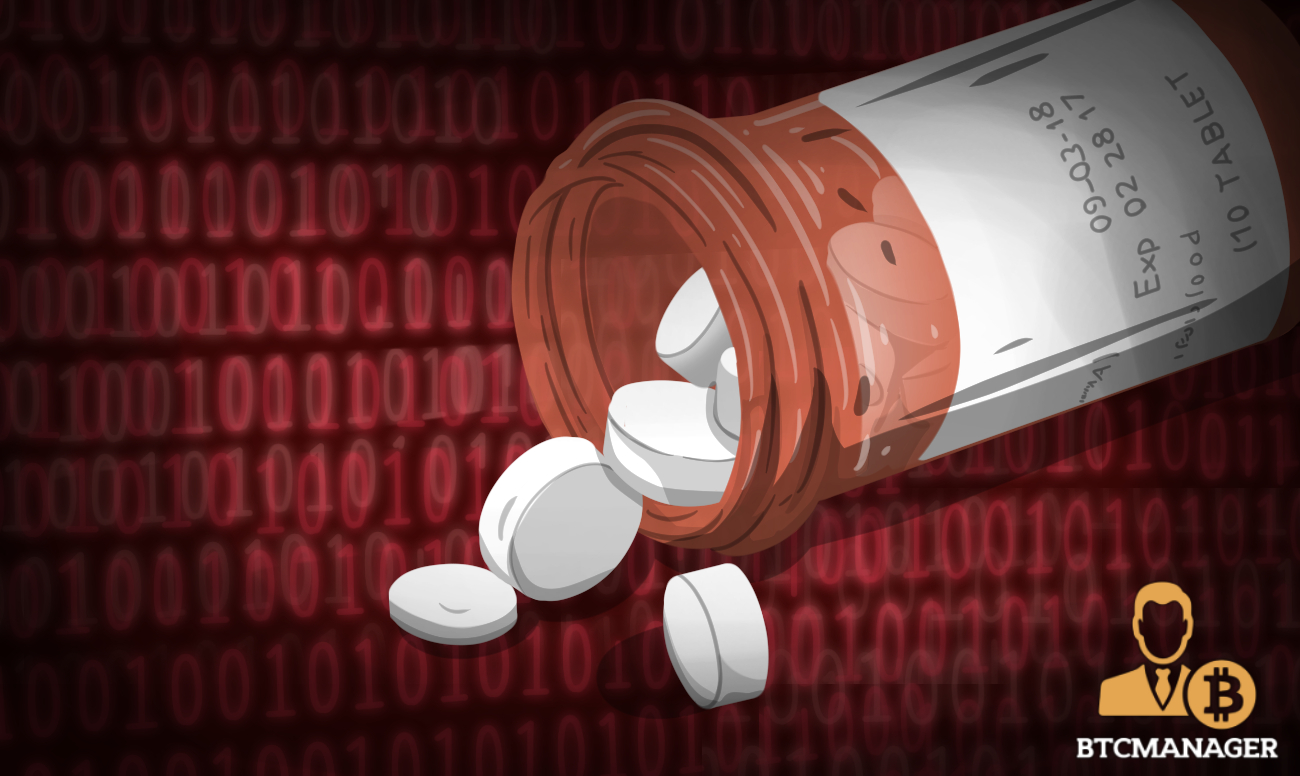 Two Asian-born U.S. citizens were arrested for selling nearly $9 million worth of Adderall pills in the dark web. Dealers were receiving payments in bitcoin (BTC) and sending drugs to buyers using the U.S. Postal service. Police discovered their identity thanks to the culprits’ critical mistake of purchase postage stamps online.

For the not initiated, Bitcoin is not anonymous, but rather pseudonymous as its blockchain is completely public and anyone can link a name to an address and learn everything about a user’s transaction history.

The dealers operated anonymously as users can only access dark web marketplaces through special software that ensures anonymity, such as the Tor Browser. Dealers were selling drugs on Dream Market, a now-defunct dark web marketplace specialized in narcotics and stolen personal data.

The dealers leveraged the anonymity afforded by the dark web and received payments in BTC but made a crucial mistake that unveiled their identity.

An investigation has unveiled that they were using pre-printed postage purchases through Endicia, a subsidiary of Stamps.com. Analysis of the information associated with the Stamps account led agents to identify the dealers.

The pills came from a seller identified in charging documents as a Chinese-born U.S. citizen named Tzu Yang “Issac” Lin. However, drugs turned out to be counterfeit, containing only methamphetamine and were supplied by a Taiwanese national named Meng Ting “Leo” Hu.

The feds then placed both suspects under surveillance and tailed them to a post office in California where they were busted depositing 87 Priority Mail envelopes containing pills. Prosecutors say Lin was responsible for “more than 28,000 individual sales,” worth over $8.8 million on Dream Market alone.

Although the criminals were discovered due to a mistake, buying drugs online with bitcoin is one of the most reckless choices one can make.

Because neither banks or governments can control the cryptocurrency, it can be challenging to link anyone’s real-world identity with their bitcoin stash. That being said, the public ledger of Bitcoin transactions also serves as a record of every Bitcoin transaction from one address to another.

These days, government agencies can take advantage of blockchain analysis startups to dig into the blockchain to assemble evidence of illegal transactions and even tracking the identity of the user.

It is important to note that cryptocurrency users are increasingly wary of Bitcoin’s privacy pitfalls. This realization has reduced the number of dark web Bitcoin transactions to just one percent, as reported by a study of research firm Chainalysis.

Like BTCMANAGER? Send us a tip!
Our Bitcoin Address: bc1q53885gn8ysdpl2v0u482cr6xyxq56zn0jaumnu