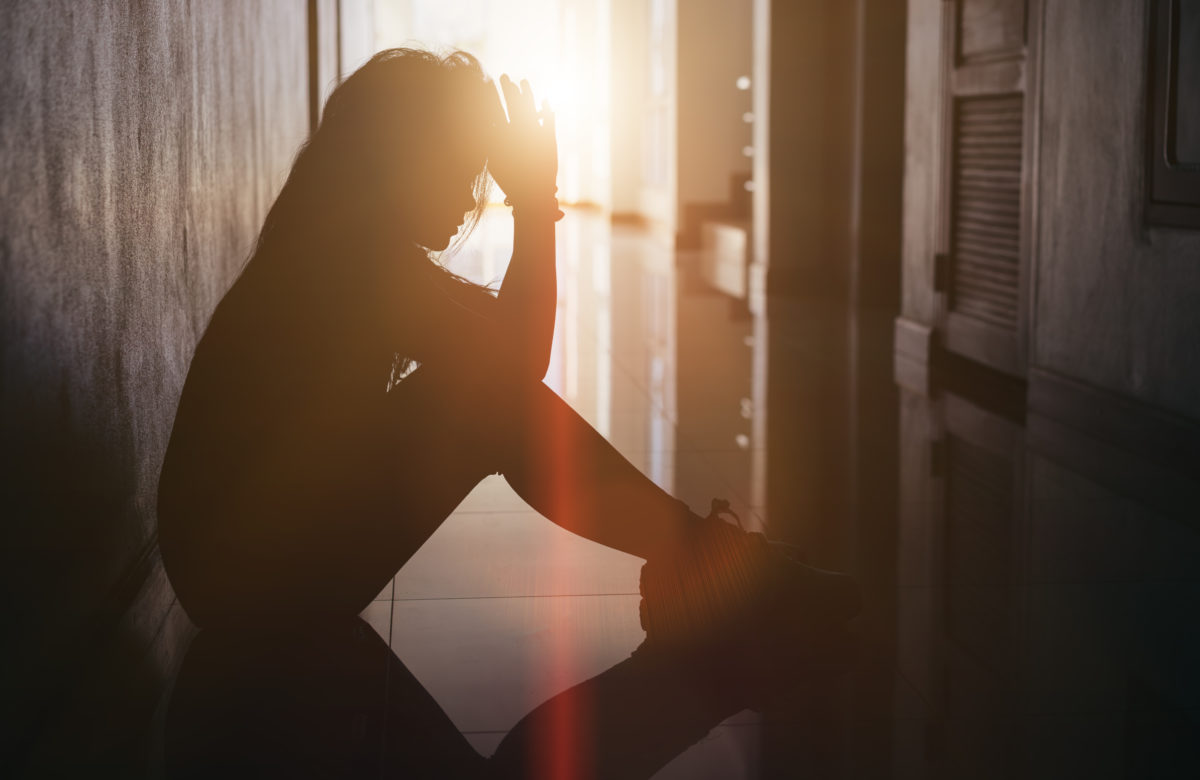 Once again, true to the nature of this purgatory phase in the crypto markets, Bitcoin (BTC) has been relatively flat over the past 24 hours. According to Coin Market Cap, the leading cryptocurrency is up a mere 1% in the past 24 hours — effectively nothing when you factor in this market’s often immense volatility.

While Bitcoin’s recent consolidation outlined above hasn’t been bearish per se, the lack of price action has purportedly allowed a number of bearish technical trends to form, implying that BTC may see a short-term pullback to potentially fill the CME futures gap in the $8,000s.

According to CryptoHamster, Bitcoin’s Stochastic indicator, which is an oscillating “momentum indicator comparing a particular closing price of a security to a range of its prices over a certain period of time (Investopedia),” is showing that BTC is leaning bearish in the short run.

He noted that the indicator recently saw an array of bearish crossover on an array of time frames — the one-hour, two-hour, three-hour, four-hour, and even the one-day. The analyst quipped that this confluence is “alarming.”

Indeed, it will imply that the bullish momentum that Bitcoin has seen over recent days is coming to a close, implying a drawdown in coming trading sessions.

That’s far from the end of it. As reported by TheBitcoinStreetJournal.com previously, an analyst going by James recently drew attention to an array of reasons why it may be logical to be bearish on Bitcoin. He noted that BTC’s three-day Relative Strength Index remains in “bear market” territory, while the recent move higher was a textbook signal for a trend continuation. He added that there also exists two hidden bearish divergences on the one-day chart, implying a further breakdown.