It’s troublesome times for everyone right now, not least for miners. But as Bitcoin experiences its second-largest drop in mining difficulty at 15.95%, miners have started abandoning BCH for the leading cryptocurrency.

Soon after suffering a brutal sell-off inline with traditional markets, and the worst in seven years, the Bitcoin network adjusted its mining difficulty on March 26 from 16.55TN to 13.91TN. 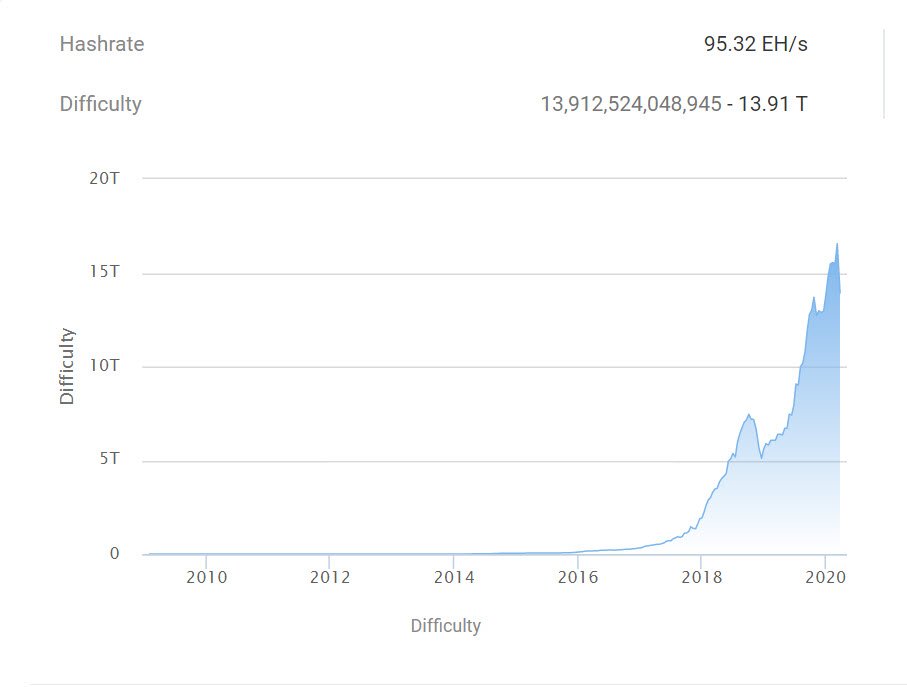 If you check out the following chart posted by VP at Poolin cryptocurrency mining pool, Alejandro de la Torre, BCH miners are turning their hash power to BTC.

7 blocks found in the last hour in bitcoin while only 1 was found in #bitcoincash pic.twitter.com/y5VuQPioDb

To be clear, the situation isn’t exactly bullish. No one wanted to see an exodus of miners from the Bitcoin network as their equipment fails to break-even especially before the halving.

However, for those miners that can keep on making profits and those who are turning away from Bitcoin Cash, the latest difficulty drop may work out quite well for them in the short-term. Fewer competitors in the space mean there’s a higher chance of finding new Bitcoin blocks first.

A Shakeout Coming in the Bitcoin Mining Space?

The difficulty adjustment comes just days after Bitmain announced the domestic sale of its new Antminer S19 series mining rig–the most powerful piece of equipment in its product line, and also the most energy-efficient.

Whether there are many miners out there with the funds to invest in new hardware right now remains to be seen.

And right now, by the looks of the hashrate, BTC price, and the difficulty drop, some smaller-time miners may already be out of the game, particularly those running older equipment.

There are still reasons to be hopeful, however, and different stats to focus on amid all the dismal news. As well-known Bitcoin advocate PlanB pointed out, despite the drop, Bitcoin difficulty is still up 7% YTD. Moreover, right now, it’s reflecting the two previous halvings. This could indicate:

No death spiral or miner capitulation

The fate of Bitcoin miners in the short-term looks uncertain and there could be more pain in store for the Bitcoin network. But for those who can hold tight, they could reap the rewards after the halving after all.

Do you think Bitcoin Cash will continue to decline? Add your thoughts below!

The Sandbox Game Gets Additional $2M from SquareEnix, B Crypto, and TGV

One World, One Fight; Jack Ma and Alibaba Foundation Stand For Europe