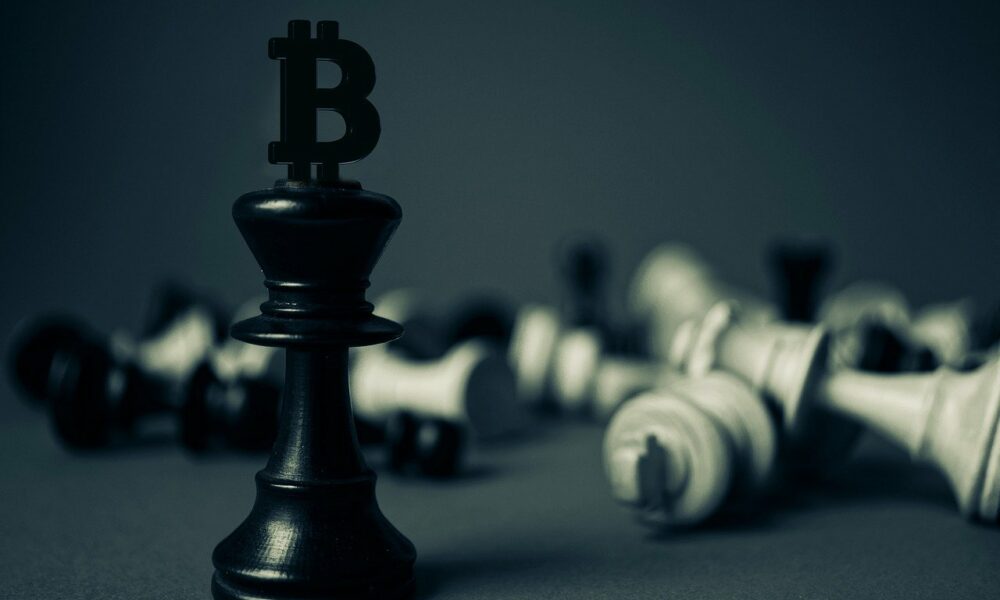 U.S. Securities and Exchange Commission (SEC) Chairman Gary Gensler discussed his opinions on cryptocurrencies, including Bitcoin, in an interview with Mad Money host Jim Cramer recently. According to Gensler, Bitcoin is a commodity. The SEC, the Commodity Futures Trading Commission (CFTC), and banking regulators would also collaborate to oversee the cryptocurrency market, he emphasized.

“This is a highly speculative asset class. We’ve known this for a long time,” he said.

The official went on to explain that when individuals invest in “Bitcoin and hundreds of other crypto tokens,” they aspire for a return, “much like when they invest in other financial assets” that are securities. In fact, the SEC Chair also cited the “ups and downs of this speculative asset class.”

Many of these “crypto-financial assets,” according to Gensler, contain “the key qualities of a security.” He described the following in contrast, stating what his “predecessors and others had said,

“Some, like Bitcoin, and that’s the only one I’m going to say … are commodities.”

Are there others in agreement?

Gensler’s claim is in line with the one made earlier this month by Rostin Behnam, Chairman of the CFTC. In fact, Behnam also claimed that Ether (ETH) is also a commodity.

“Gensler is the 2nd consecutive SEC Chair to declare that bitcoin is a commodity, making it all but impossible for this classification to be altered in the future. Very significant indeed.”

The pro-Bitcoin CEO of Microstrategy Michael Saylor has also opined,

“Bitcoin is a commodity, which is essential for any treasury reserve asset. This allows politicians, agencies, governments, and institutions to support bitcoin as a technology and digital asset to grow the economy and extend property rights and freedom to all.”

The comments sparked discussion over Grayscale’s request to turn its Bitcoin Trust into a spot-based ETF. It is anticipated to receive a yes or no answer from the SEC on 6 July.

Gensler’s comments are good for Bitcoin, according to James Seyffart, an ETF analyst at Bloomberg Intelligence. However, they might not be enough to get Grayscale’s Bitcoin spot ETF approved next week, he added.

Trust is still on Bitcoin

Gensler is the second SEC chair to declare Bitcoin a commodity, making it nearly hard for this categorisation to be changed in the future. At least, that’s what founder of Blockchain Investment Group, believes.

Within the cryptocurrency industry, however, there is disagreement on how to categorize digital assets. Dedicated Bitcoin backers like Max Keiser contend that only Bitcoin is a commodity and all other cryptocurrencies are unregistered securities. Others feel that categorizing cryptocurrency assets in a binary fashion is wholly wrong.

Cardano’s Charles Hoskinson, for instance,  that “category-based regulation” would not work with cryptocurrencies. Especially since it would rely on “centralized actors” for reporting and disclosure.