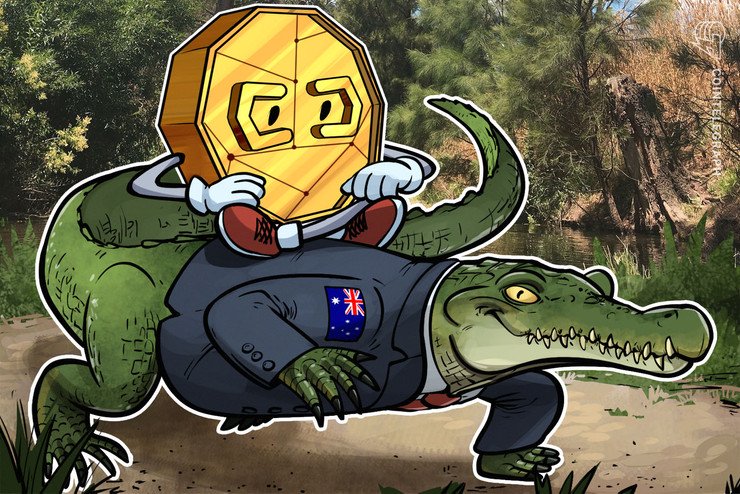 In a recent development, Kraken announced its acquisition of Bit Trade, an Australia-based crypto exchange formed in 2013, in a Jan. 14 press release on Kraken’s blog.

The Bit Trades website will, for the time being, still operate as it does presently, a representative from Kraken clarified to Cointelegraph, noting:

“As of right now, keeping Bit Trade website as is. Employees are Kraken employees.”

Looking toward the outback

By bringing Bit Trade into the fold, Kraken will look to become the go-to crypto trading solution in Australia — a region that has shown significant interest and expansion in the crypto space, the press release noted.

The acquisition will result in one interface which harnesses multiple exchanges, giving customers an improved overall product, Kraken explained in its release.

Kraken announced its purchase of one of the most prominent OTC trading operations in the crypto space — Circle’s OTC desk — in December 2019 as Circle shifted focus to its stablecoin, USD Coin (USDC), according to a Cointelegraph report.