At Current Rates, Cash App To Buy 16% of New BTC Supply After Halving 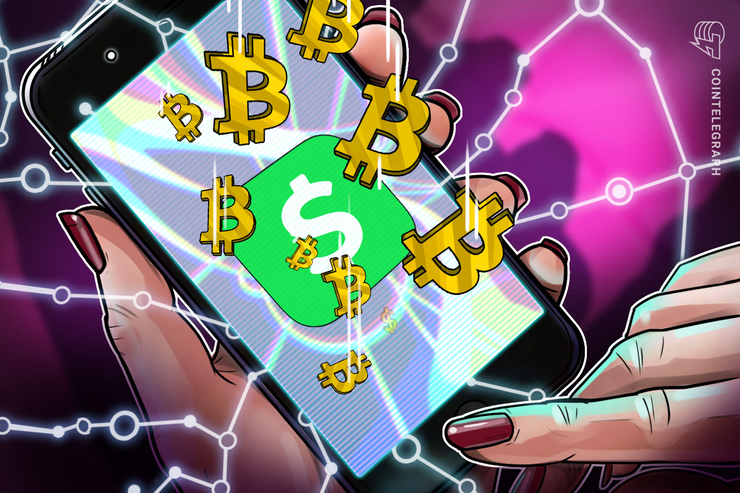 Square’s mobile payments application Cash App will be buying 16% of Bitcoin’s (BTC) new supply if the company keeps buying at the same rate after the halfing if the price does not go up.

Twitter account dedicated to Bitcoin Rhythm pointed out in a tweet from Nov. 7 that the company’s Bitcoin buying rate will account for 16% of the total new Bitcoin per quarter after the block reward halving. The event will see the amount of Bitcoin created with each new block cut in half.

He explained that, currently, Cash App is buying 8% of the new supply of Bitcoin per quarter and the production will be cut in half after what he calls “the halvening.” Still, he admits:

“The halvening is NOT priced in.”

What he means with that last sentence is that his prediction does not take the positive effect of a lower supply of Bitcoin on its price which may, in turn, prevent the portion of BTC acquired by the company from becoming 16% of the newly mined coins. The prediction also assumes that Cash App will continue buying the same quantity of BTC in USD until after the halving occurs.

As Cointelegraph reported earlier today, according to its Q3 2019 shareholder letter, Square’s Cash App reported $148 million in Bitcoin revenue. In October, the 18 millionth Bitcoin was mined, leaving only three million more to be created.