Analyst: Ethereum Price Likely to Stagnate Until Bitcoin Gets Moving 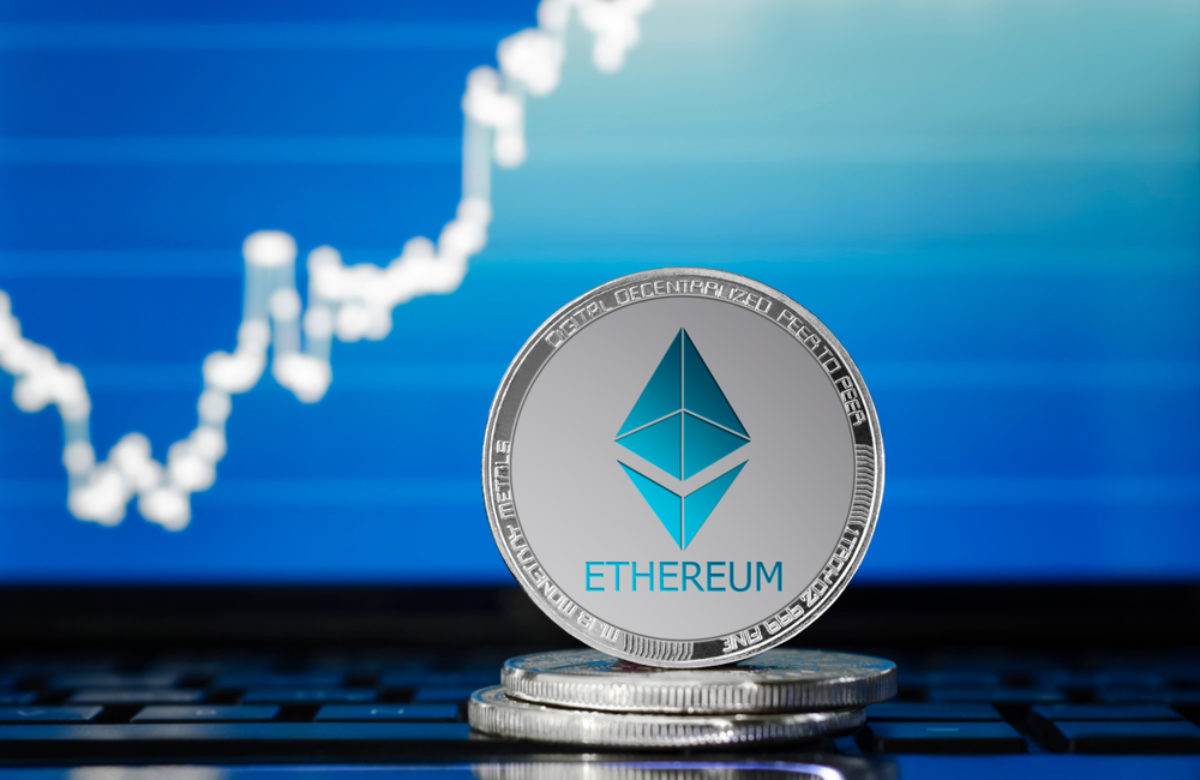 After facing some downwards pressure yesterday, Ethereum (ETH) has been able to post a decent climb today that has allowed it to further establish its current foothold within the mid-$180 region. This price action has been strikingly similar to that of Bitcoin, and it does appear that the two assets are strongly correlated at the present.

One prominent analyst is now noting that he anticipates Ethereum to continue consolidating until Bitcoin begins moving, but any decisive break above its near-term resistance could allow it to post significantly further gains in the near-term.

At the time of writing, Ethereum is trading up over 2% at its current price of $186.26, which marks a notable surge from its daily lows of $179.9 that were briefly visited yesterday, although the crypto sharply bounced after touching this price level.

Ethereum has been closely tracking Bitcoin’s price action over the past several days, and it appears that this correlation is strengthening as both crypto’s extend their current bout of consolidation.

Nik Patel, a popular cryptocurrency analyst, discussed this in a recent blog post, noting that its price may not move much until Bitcoin incurs a decisive trend in one direction or another.

“Ethereum seems a little unsure of itself at the moment, which is not unexpected given the volatility in Bitcoin of late; it almost seems as though it is awaiting Bitcoin’s next move before deciding on a direction,” he explained.

Analyst: ETH Has Two Key Levels to Break Above in Near-Term

“Looking at the ETH/USD chart, price spent the entire week consolidating below the $200 resistance and above the 360-day moving average, though I expect that this pair will mimic BTC/USD a little while longer whilst ETH/BTC figures out its next move,” he said while doubling down in the notion that ETH won’t move much until BTC does.

It is highly probable that the coming few days and weeks will prove to be quite illuminating when it comes to where ETH and the entire crypto markets will head next.