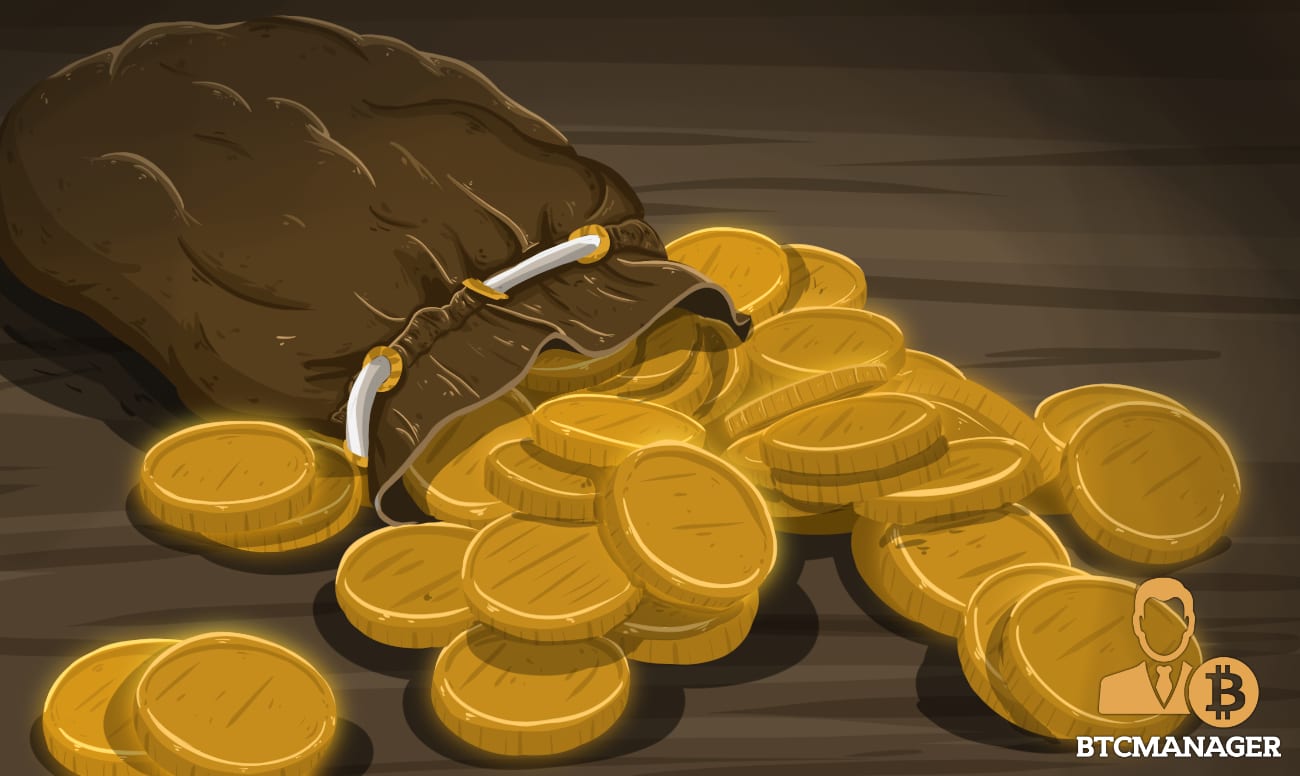 Leading Japan with 60% market share, Amaten to become the next Amazon in the gift card industry, estimated to reach $2.7 trillion in value by 2027.

6th August 2020 – Japan’s largest digital gift card marketplace “Amaten” has announced plans to globalize its brand across the world, after record sale that reached $100 million USD. The company has reinvented the digital gift card solutions to create a “win-win” situation for both consumers and shops, shooting to a resounding growth in recent years. Today, Amaten has set up its first overseas operations in Dubai, UAE.

Since 2019, the gift card market generated profits worth $617 billion, this number is projected to reach a revised size of $2.7 Trillion by 2027 as demand for going cashless is accelerating during the Covid-19 era. It is a market that’s is rarely talked about yet, its current technology is completely obsolete into today’s digital world.

Retailers increasingly refer to the adoption of digital gift cards, yet they struggle with technical errors that make their cards easily compromised to be used multiple times, causing financial losses, in addition to more common issues, where gift cards have limited purchasing options and tight expiry dates.

This is where Amaten comes to the rescue, the massive success the fintech company has brought in Japan comes from the revolutionary makeovers that it created in the digital gift card industry.

At first glance, Amaten is engineering their digital gift cards with blockchain integration. It is taking the gift card and putting on a smart contract making it truly digital thus, illuminating all the structural shortcomings of the current technology. This provides a great advantage for merchants and consumers from a security standpoint, as they’ll be able to trace gift cards ensuring that it’s not compromised, as Blockchain will ensure the highest level of data encryption.

This advanced integration makes Amaten the most secure gift card issuer on the internet, thus tackling the “Gift Card Error” issue that is commonly seen among other suppliers. A long-awaited paradigm shift in this fintech industry.

The Amaten platform currently lists the top 25 global merchants gift cards, the likes of Amazon, Apple, Rakuten, and Google within the Japanese market.

Soon, Amaten will allow any merchant to issue gift cards, thus encouraging buyers to purchase them for potential shopping in the foreseeable future, thus keeping businesses under financial support during slow economic activity.

The inspiration for Amaten’s innovation comes from one of Japan’s IT industry leaders, Mr. Tom Kanazawa, who played a major role to the backing and funding IT ventures in Japan since 1998, he is currently the Chairman of Amaten.

Commenting on the opportunities that Amaten has for investors, Mr. Tom Kanazawa said,

“Amaten has the potential of becoming a monopolistic enterprise and change the gift card for good because we are solving the last mile problem between cash and the legacy gift card, Until recently, it was deemed impossible for the industry to reinvent itself, but as for Amaten, using our blockchain solution built on Aelf, we tackled those structural issues and will ensure a seamless experience for our users and merchants, finally building a true fintech digital product and expanding the industry and its market ‘size even further. This is a true use case for blockchain technology that can be applied right away!”

“We also have seen quite some interest in white label solutions that can be provided to hotel chains for example or enterprise incentive programs to create a truly digital and seamless ecosystem. We invite everyone interested in AMA to join our telegram channel, or to visit our website amaten.io, me and the team will be happy to cater to your questions and we’ll be here to help!”

Like BTCMANAGER? Send us a tip!
Our Bitcoin Address: bc1q53885gn8ysdpl2v0u482cr6xyxq56zn0jaumnu