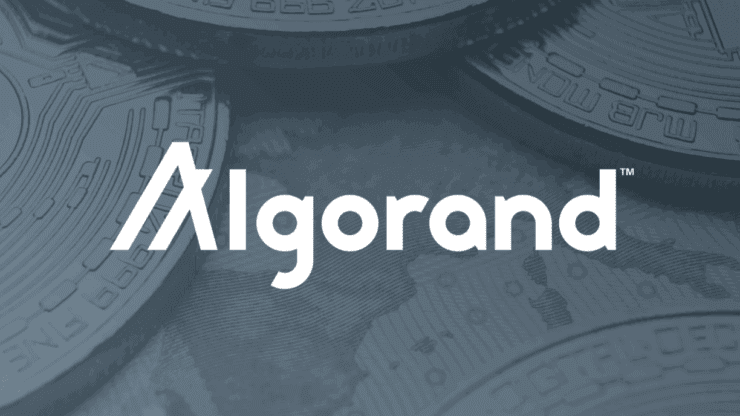 The cryptocurrency market has collapsed, the price of Bitcoin hit $31000 support today, and the risk of further declines is not over yet. Algorand (ALGO) is also under pressure; in less than several hours, this cryptocurrency price has weakened from $0.51 to $0.37, and the current price stands around $0.40.

Fundamental analysis: Algorand lowers the cost of participating in a blockchain’s operation, but there’s still a level of uncertainty

Algorand is a proof-of-stake (PoS) blockchain with open participation, scalability, security, and transaction finality. Algorand was created by computer scientist professor Silvio Micali from the Massachusetts Institute of Technology (MIT), and it was officially launched in 2019.

This project’s main goal is to create a transparent system in which everyone can achieve success through decentralized projects and applications. Algorand has an average of 500,000 transactions per day with nominal transaction fees and enables developers to create new applications on its platform fuelled by cryptocurrency.

Algorand is open-source, so its code can be cloned, copied, and used on other blockchains. Algorand continues to grow, and more than 500 companies are developing applications on this blockchain currently.

The technology behind Algorand is novel and has not enough usage under real-world market conditions. The native token of this proof-of-stake blockchain is the ALGO token which is distributed with each new block to everyone who holds a certain amount of the currency in its wallets.

Algorand is also a viable part of a cryptocurrency portfolio because it lowers the cost of participating in a blockchain’s operation, but there’s still a level of uncertainty surrounding the project. The cryptocurrency market is losing its value, this cryptocurrency price can weaken even more in the upcoming days, and maybe it is not the best moment to buy Algorand (ALGO).

Technical analysis: The technical picture implies that the price may fall below $0.30 this January

Algorand (ALGO) price is currently trading above the $0.40 level, but the technical picture implies that the price may fall below $0.30 this January.

The cryptocurrency market is losing its value; Bitcoin’s price went below $31000 support this Monday, and the price of Algorand (ALGO) remains under pressure. If the price jumps above $0.50, it would be a signal to buy ALGO, but if the price falls below $0.30, it would be a firm “sell” signal and a trend reversal sign.

The post Algorand (ALGO) price plunges and the move towards the downside will probably continue appeared first on Invezz.