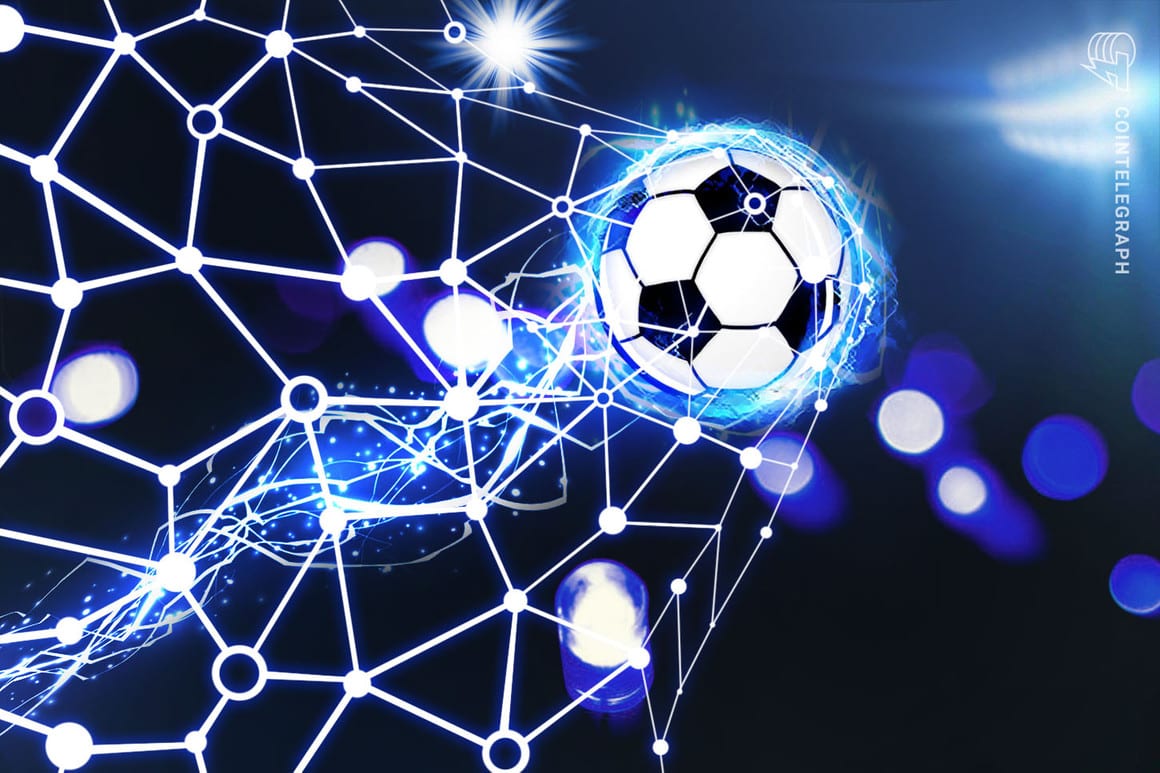 European football giant AC Milan is the latest sporting organization to jump on the blockchain bandwagon after it announced the impending launch of the $ACM fan token on the Chiliz (CHZ) blockchain.

With the launch expected to commence in the coming weeks, ACM token holders will be able to use their tokens to redeem various exclusive rewards and take part in interactive activities with the club and players.

The addition of AC Milan takes the number of sporting organizations on the Chiliz blockchain to 20. These include fellow European football heavyweights FC Barcelona, Paris Saint-Germain, AS Roma, and Atletico Madrid, as well as various e-sports teams, and leading MMA organization, the UFC.

In the past, football fans have used cryptocurrency tokens as a way to engage with their favorite teams in a number of ways. Examples include fans of Cyprus-based club, Apollon FC, choosing the team’s first opponent for a friendly match, and even deciding on the club’s home and away strips for the 2020/2021 season.

Barcelona fans used the tokens to vote on the placement of a fan-designed artwork in the team dressing room, while Juventus fans had a say in choosing the club’s new celebration song. Holders of AS Roma’s fan token were even able to ask questions of the team’s head coach during a live press conference.

Chiliz tokens are accessible through the Socios.com app, which has reportedly been downloaded 450,000 times, generating token sales exceeding 14 million in number.

Many Chiliz tokens have since been listed on the Binance cryptocurrency exchange, which initially launched a staking program for various tokens, before opening up direct trading against Bitcoin (BTC) and Tether (USDT).

Casper Stylsvig, chief revenue officer of AC Milan, said the decision to employ blockchain technology was motivated partly by a desire to gain further outreach to the club’s 450 million global fans — a task made all the more important during COVID-19 lockdown:

“We are happy to join hands with Socios.com and welcome them to our family as a global partner. This partnership allows us to give our 450 million fans across the world another exciting way to interact with AC Milan, which is particularly important under the current circumstances created by the Covid-19 pandemic.”

Alexander Dreyfus, founder and CEO of Chiliz and Socios.com, said he hoped to establish fan-tokens as the primary fan-engagement tool and expects it to become a new revenue generator in the sports arena:

“Fans of the I Rossoneri (AC Milan) will be able to enjoy unprecedented engagement with their favourite team, influencing the club in polls, accessing VIP rewards, exclusive promotions, chat forums and much more.”

Socios claims to have generated $30 million in revenue for clubs and partners in little over 12-months since it launched. Its FC Barcelona (BAR) fan token sale sold out to the tune of $1.2 million in just 2 hours in June 2020, while trade volumes of the Juventus (JUV) and Paris Saint-Germain (PSG) tokens exceeded $300 million within days of being listed on Binance.