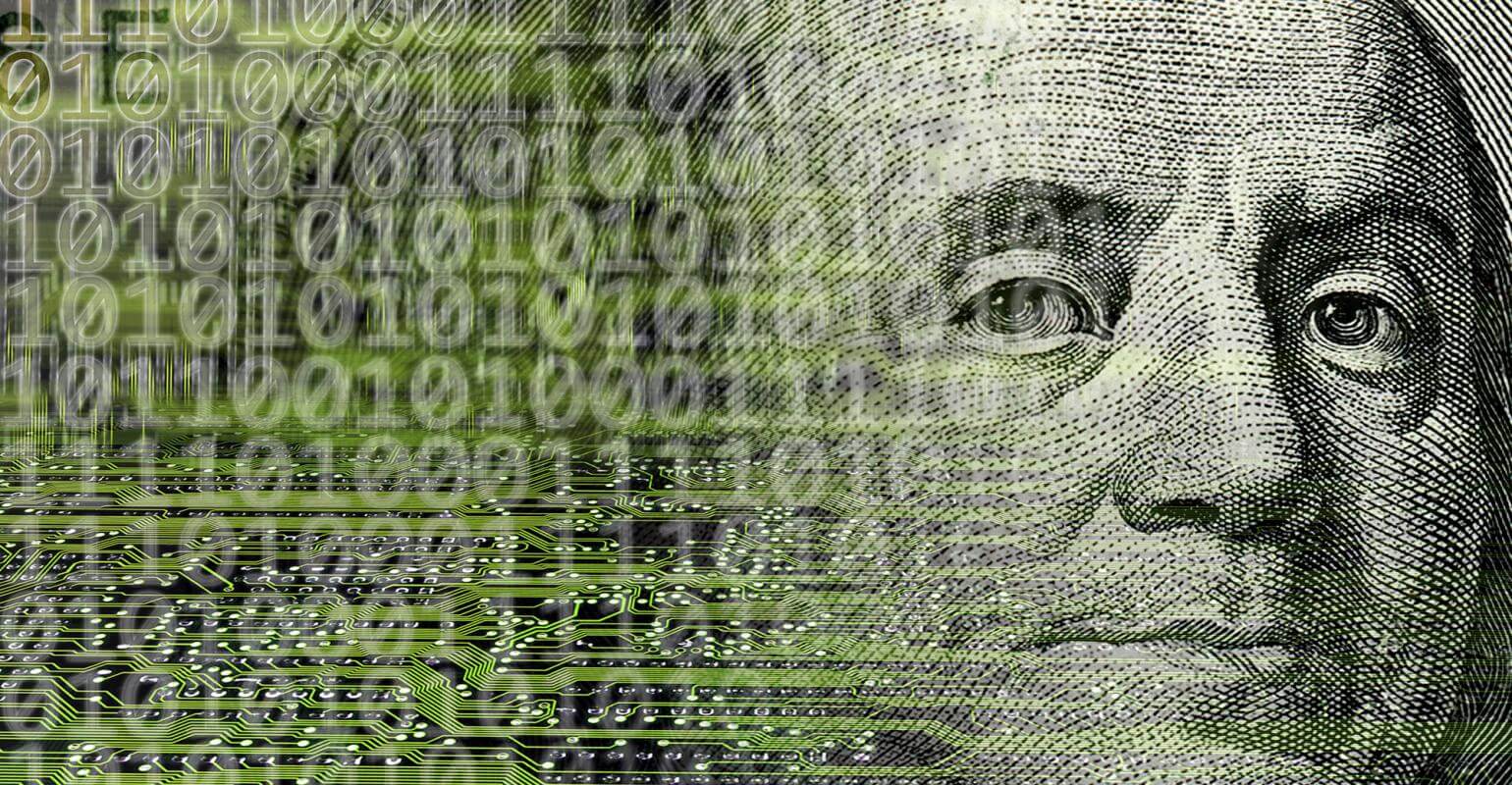 The
Democrats in the US house of representatives are proposing the implementation
of a digital dollar to facilitate payments, outside of the traditional
financial system.

According to a proposed draft stimulus bill by House Democrats, which has been circulating ahead of formal publishing, there is a provision that would create a digital dollar, should the bill be passed. The draft also proposes the creation of digital wallets for US citizens, which would be maintained by the Federal Reserve Bank.

There
is a session in the bill entitled “Direct Stimulus Payments for Families”,
which envisions $2,000 monthly payments to every adult who earns less than
$75,000 per year. The payments, according to the bill, would continue until the
economy recovers. The proposal would require member banks of the Federal
Reserve to make digital dollar wallets available to all US citizens.

The
draft bill also appears to incorporate some elements of a proposal from
Michigan Congresswoman, Rashida Tlaib, known as the Automatic BOOST to
Communities Act. The proposal
calls for eventual creation of a permanent Treasury administered digital public
currency wallet system.

The digital dollars would exist in pass-through digital wallet or account, maintained by the Federal Reserve Banks on behalf of the citizens. It represents holdings in an electronic device or service that is used to store digital dollars that may be tied to a digital or physical identity.

The
proposal noted that member banks with total consolidated assets in excess of
$10 billion shall promptly offer individuals the ability to apply for the
pass-through digital wallets. The citizens can do so through online or
telephonic means.

According
to the bill, such wallets will not be subject to accounts or balance-related
charges. The member banks would also be required to provide equal functionality
and service levels to what they offer for their existing transaction accounts.

Through these wallets, the Federal Reserve member banks would be reimbursed each calendar quarter, for operational costs incurred. They will have the remit to permit State banks and credit unions provide similar pass-through digital dollar wallet services.

‘Hard for CoinMarketCap to Stay Neutral’